After reports of the former lovers clashing at the box office made headlines, here's another connection between the two. 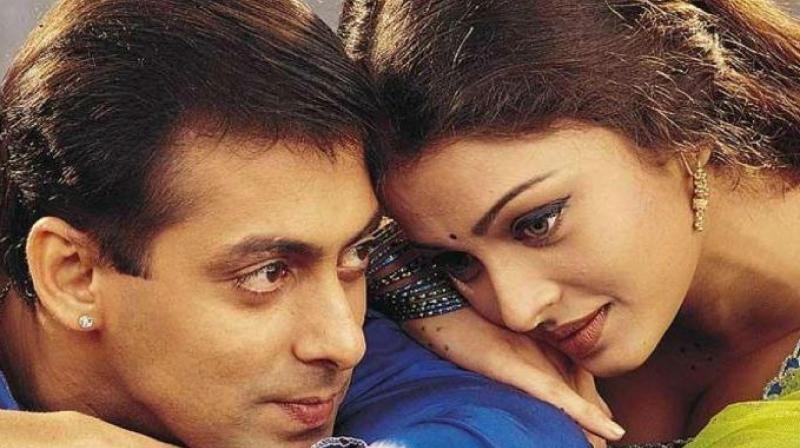 Mumbai: The ‘Hum Dil De Chuke Sanam’ pair, Salman Khan and Aishwarya Rai Bachchan, was the hottest romantic couple in Bollywood. But post their much-publicised break-up, the actors has never crossed each other's paths. And now, in an interesting turn of events, the two have yet again made it to the headlines.

Interestingly, Salman Khan was in the news sometime back for having a fallout with the agency, following which the actor terminated his contract with the company.

Surprisingly, the former lovers Aishwarya and Salman are all set to clash at the box office for the first time ever. Salman like every year, has pre-booked Eid 2018 for his next action thriller film, 'Race 3.' Latest buzz suggests makers of Aishwarya’s film 'Fanne Khan,' co-starring Anil Kapoor and Rajkummar Rao too has now finalised upon the same festive day as their release date. Looks like their war is never-ending.