Biggies! Baahubali 2 trailer to be attached with Raees

'Baahubali: The Conclusion' is undoubtedly one of the most anticipated films of this year. 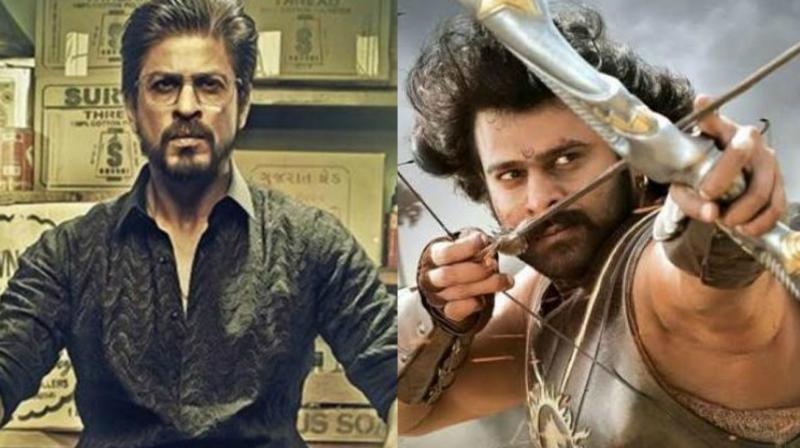 Posters of 'Raees' and 'Baahubali'.

Mumbai: 'Baahubali: The Conclusion' is undoubtedly one of the most anticipated films of this year and the fans are still waiting for the trailer to come out.

Considering the the enormity of the film, even the unveiling of the trailer deserves a huge platform. And what could be better than coming along with another big film. The trailer of this sequel will be releasing in just few weeks and the first promo of the film will be attached with the print of Shah Rukh Khan’s star-studded flick, ‘Raees’. Isn’t that exciting?

The makers have been teasing their fans since last year with two motion posters, a VR video and one burning question: Why did Kattapa kill Baahubali? The first not only enthralled its audience but also ended on a massive cliffhanger. It did wonders at the box-office and we are sure the sequel will be no less.  Fans are looking forward to a lot of revelations and stupendous action scenes.

The movie is slated to release on April 28.