Akshay Kumar is only the hero of Padman, says Balki

Akki’s wife Twinkle Khanna is bankrolling the movie, which is being made in Hindi. 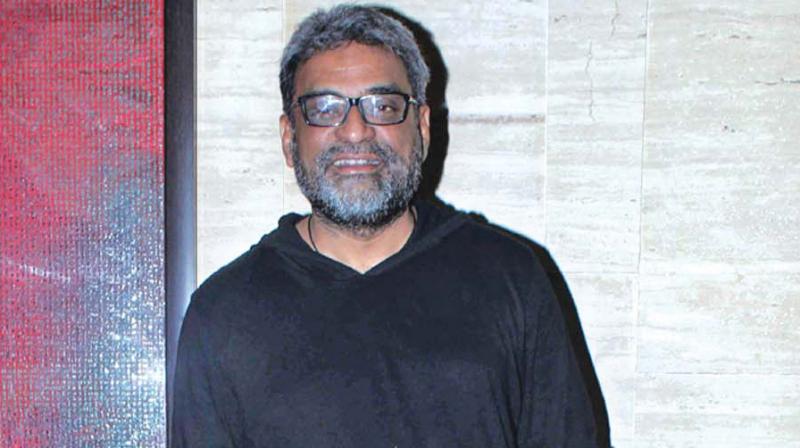 Rumours are afloat that Akshay Kumar has turned down the offer, and a Tamil star would be playing the lead in director Balki’s next titled Padman —  a biopic of Coimbatore-based Arunachalam Muruganantham, the man who developed an innovative sanitary napkin machine that produced quality products for women at the lowest cost in the world.

The Paa director when contacted by The Asian Age rubbished it and confirmed, “Only Akki will be essaying the protagonist. Even Akshay has tweeted about it.”

Though he felt that it was too early to talk about other details, he added that the movie would start rolling from March.

But our sources found out that like Balki’s earlier films Paa and Shamitabh, this flick will also have its emotional quotient intact. The director’s favourite composer is maestro Ilaiyaraaja, but one will have  has to wait and watch who the music director  will be for this biopic.

Arunachalam was named in the list of ‘100 Most Influential People in the World in 2014’ and was awarded the Padmashri by the Indian government in 2016.

Akki’s wife Twinkle Khanna is bankrolling the movie, which is being made in Hindi.