Women form the backbone of our society: Rani Mukerji

Rani will be saluting some of these independent, self-made women during the course of the Mardaani 2 campaign. 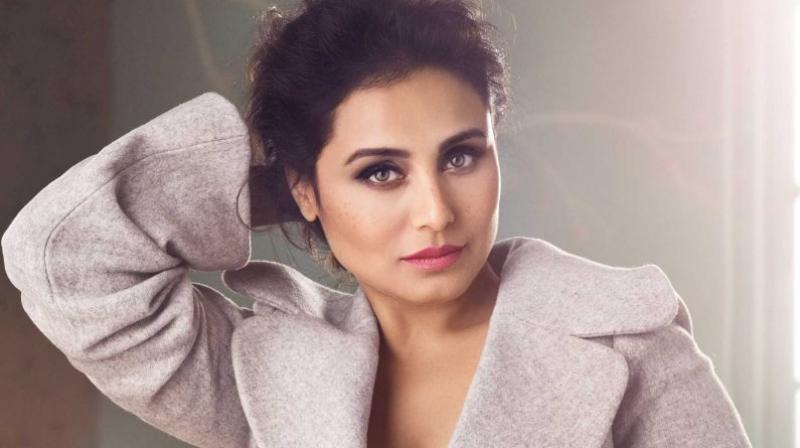 Mumbai: Rani Mukerji plays a super-cop and a super-achiever in Mardaani 2 and the film, in its own way, is a commentary on how women are making it big in a man’s world despite all the challenges. Women form a sizeable pie of today India’s workforce and they are running the show across many fields of work. Rani will be saluting some of these independent, self-made women during the course of the Mardaani 2 campaign.

“Women have fought stereotyping, fought gender-bias, fought societal pressure to earn their place under the sun. Today, women are leading the change in our country and making India grow progressively. I’m looking forward to meeting and celebrating some of these brilliant women who have become a shining example of inspiration to their community at large,” says Rani.

“Women form the backbone of our society and we need to celebrate the work they are doing so that it inspires many others. For us to achieve parity in society, it is imperative that women continue to march forward. To me, all women are super achievers because they do so much every single day and mostly without support or platforms or access. They are the real heroes of our society and it will be our honour and endeavour to bring out as many stories of such incredible women who are changing their communities,” she adds.

Rani Mukerji’s Mardaani 2 trailer has gripped the nation with his brilliant storyline. The edge-of-the-seat thriller will see Rani in a race against time to capture a brutal serial rapist who systematically targets women. Mardaani 2 focusses on the rise in violent crimes by juveniles in India and has definitely sparked a conversation on the threat this poses on young girls.