The plea stated that shooting a love scene at Kedarnath, an important pilgrimage site for Hindus, hurts their religious sentiments. 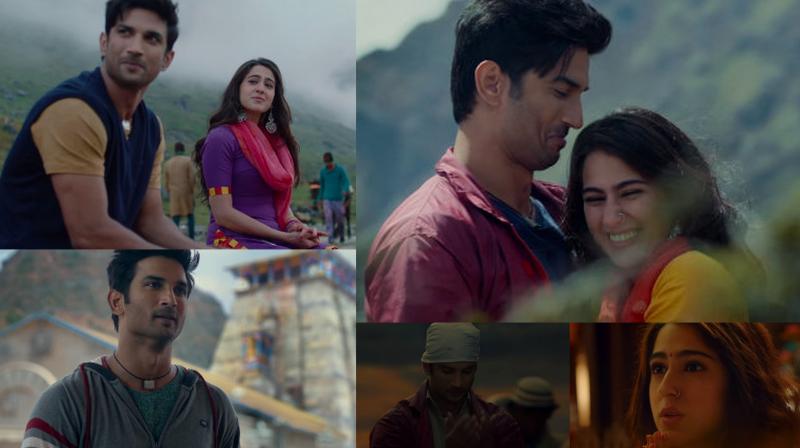 Mumbai: The Bombay High Court will hear the plea against Sushant Singh Rajput and Sara Ali Khan-starrer 'Kedarnath' on Thursday.

The petition, filed by lawyers Ramesh Chandra Mishra and Prabhakar Tripathi, seeks reassessing of the film by Central Board of Film Certification (CBFC) on grounds that "it hurts religious sentiments and promotes love-jihad".

According to their petition, "The love story between a Hindu girl (played by Sara) and a Muslim boy (played by Sushant) will create a drastic situation and will promote love-jihad."

The plea also stated that shooting a love scene at Kedarnath, an important pilgrimage site for Hindus, hurts their religious sentiments.

The petitioners have demanded that the movie, which is slated to hit the big screens on December 7, should not be released till CBFC clears it again.

The lawyer for CBFC, who was present before the court, opposed the petition by terming it "politically-motivated". "CBFC has assessed the movie as per set guidelines by following all procedures. This petition is politically motivated, " the counsel for CBFC stated.