She is actively trying to change her image in films and the new project will see her playing a valorous queen who lived 200 years ago. 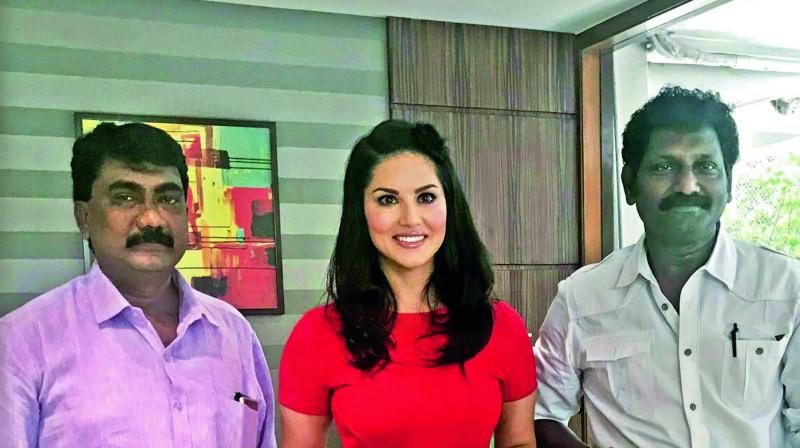 Even as the Padmavati controversy is still hot in the news, reports about Sunny Leone essaying the lead protagonist of a valorous south queen, who lived 200 years ago, in a multilingual film, came as a big surprise. The movie to be made in Tamil, Telugu, Malayalam and Hindi is directed by Vadivudayan and will go on floors in January 2018. His upcoming flick Pottu will hit the marquee soon. This will be her first full-fledged role in south as she was seen only in special numbers so far.

In an exclusive to Asian Age, Vadivudayan confirms the news of his untitled film. He says, “We are working on the script for the last six months and when I locked it, I felt Sunny Leone would be the apt person for the titular role. The film is about a queen who lived in the 19th century. ”

Though he was not willing to disclose the name of the queen on whom the story is set and even the title, he added, “There will be a fictionalised account of the story as well.” 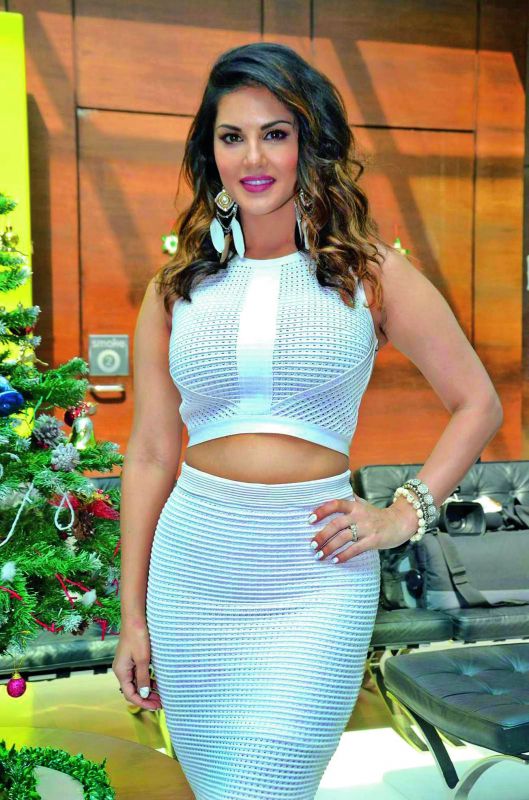 Prod him on how he chose Sunny, who has the image of a sex symbol, to portray a south Indian queen, Vadivudayan says, “We came to know that Sunny had recently resolved not to do any such films and consciously taking an attempt to change her image. And, as far as I am concerned, I am confident that she would equip herself with the character she plays. When producer Ponsee Stephen and I went to Mumbai to narrate the script, I could notice her enthusiasm and willingness to learn new things. She was glad to come on board for the multilingual project.”

The director also said that the Ragini MMS 2 star gave bulk dates for the film. “She is learning sword fighting, horse riding and other valorous arts associated with a warrior queen.” 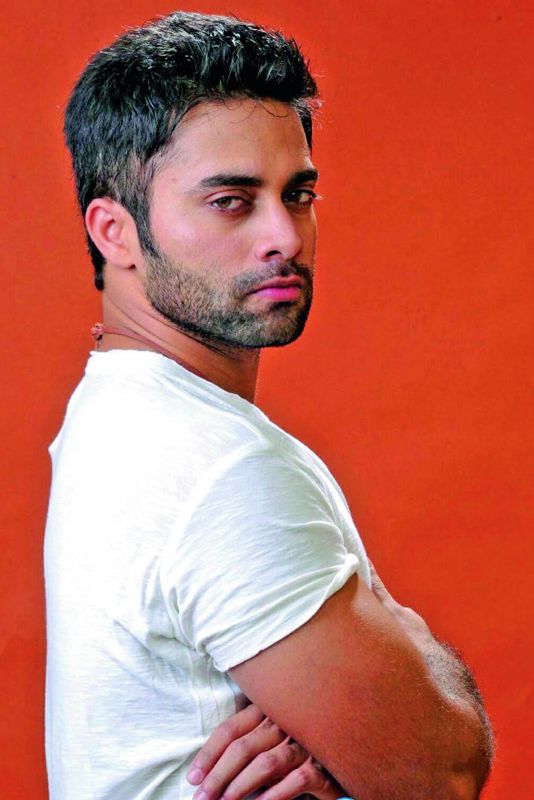 Reportedly, Sunny has said, “My identity will change after this film. I always wanted to act in action films and I was waiting for one such, which has come to reality now. I am fond of south and happy to act in a straight south movie. I have huge fan followers in Tamil, Telugu and Malayalam.”

While Telugu actor Navadeep will be seen as a villain in the film, veteran Nasser has been signed on to play a crucial role. There will be an extensive use of CG works and top special effects professionals have been approached. Also, the makers are planning to do a photo shoot with custom-made costumes for the first look of Sunny in a couple of weeks.