They may have fans of their owns but many young Bollywood personalities today profess their love for football and its legends. 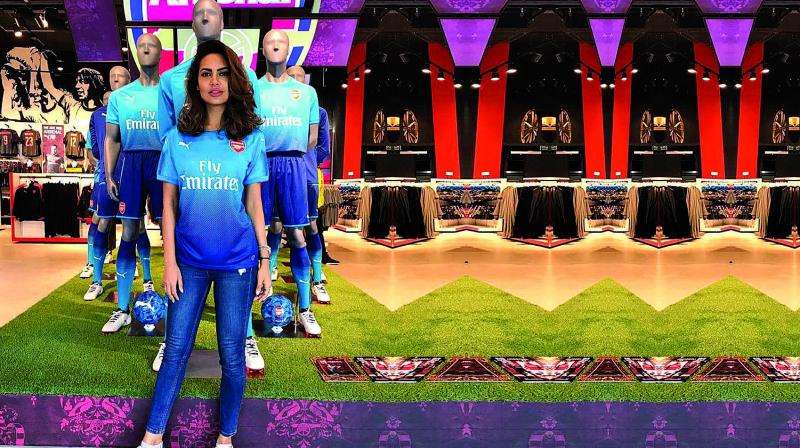 A game lasts just about 90 minutes, but a football match is almost always adrenaline pumping and exciting, especially with the constant running about and challenges. And perhaps that’s one of the reasons why new age Bollywood stars have gravitated towards the sport, immersing themselves in not just football as a game, but also into the fandom.

Take for example Ranbir Kapoor. The Barcelona fan has confessed that he’s followed the Spanish side since the early nineties. The actor has gone on to own Mumbai City FC, the Indian Super League (ISL) side, and makes it a point to attend every match that he can.

Arjun Kapoor, who recently became co-owner of another ISL side, Pune City FC, admits that it was his passion for following Premier League team Chelsea FC that eventually saw him investing in an Indian side. “Yes, it’s my love for the West London team that made me thoroughly enjoy the fact that ISL was in India. It also ultimately saw me owning one of the teams now,” he smiles. 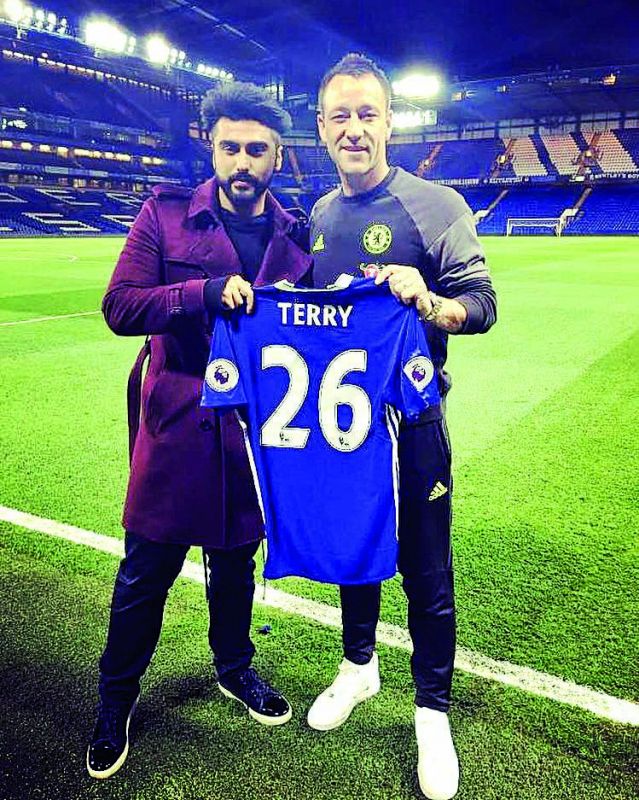 Esha Gupta too has made her love for Arsenal evident for the world to see. “Ian Wright (former footballer) got my father hooked onto the club, and I guess I just followed him, enjoying and supporting the same,” shrugs Esha. “Plus we’ve had Robert Pires, Thierry Henry and Cesc Fabregas to make it a happy family!”

The actress, who was rumoured to be dating the club’s defender Hector Bellerin, was even present at the launch of Arsenal’s third kit this year. However, it was meeting the legends of the club that’s been the highlight for her so far. “I think my greatest joy was meeting Pires and Henry. Imagine meeting legends you’ve been a fan of and shaking hands! It’s the best feeling,” she gushes.

But over the weekend, as Manchester United took over Arsenal in England, a whole different game was unleashed on Twitter. Ranveer Singh, fan of the North London team, took to his account to express his dismay over his team’s loss, and United fan Harshvardhan Kapoor made sure he poked enough fun at the Padmavati actor to last him the night. “What a goalkeeper (David) de Gea is,” wrote Ranveer, begrudgingly appreciating the United man. “Bro, he’s a reincarnation of God (sic),” shot the Mirzya star back at him.

Arjun laughs that there’s always been some ribbing and teasing between Bollywood stars who support various teams across Europe. “Of course we banter,” he sniggers. “But it’s never slandering or negative. It’s just fun and games for us. And no matter how much we try, meeting up for a FIFA game is rare, thanks to the lack of time.” 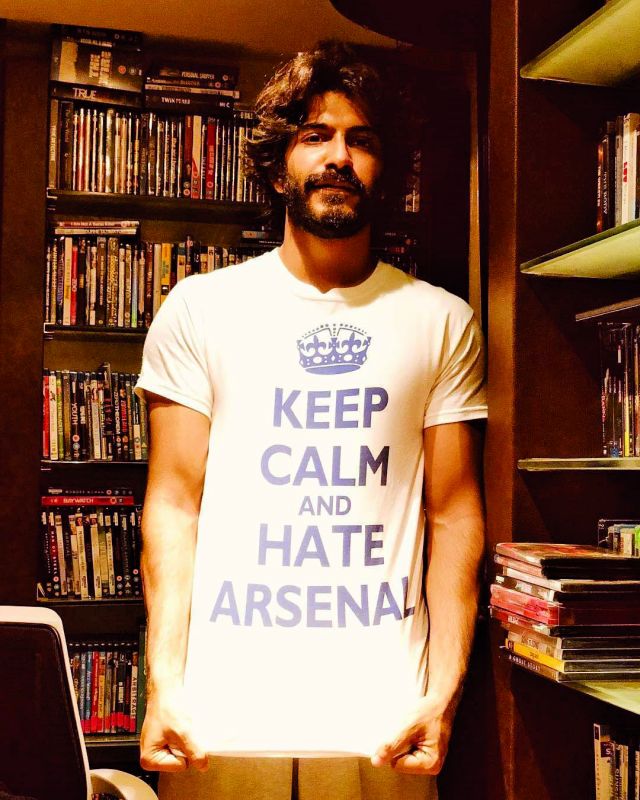 Harshvardhan Kapoor ready for the game.

A source, however, tells us that even if video games nights for the boys are a rare occasion, they do meet quite often to indulge in an actual game of football. “Weekends for actors like Ranbir, Arjun, Dino Morea, John Abraham and even Ranveer, are reserved for a game of football in Bandra,” says our source. “Most of them — in addition to Abhishek Bachchan — are part of a team called All Stars, who occasionally take on cricketers like Virat Kohli and M.S. Dhoni for charity games. This love for the game also explains why Abhishek, Arjun, Ranbir and John have teams in the ISL.”

And while she may not join the boys on the field, Esha assures that she’s quite serious about her love for the sport. “I’ve been an athlete myself and I respect sportsmen. However, I don’t try to get anyone to follow football unless they want to. Honestly, I can’t sit and explain the offside rule to people not interested in knowing. Some have the passion to do this, but some do it just because it’s fashionable. So, to each his own,” she shrugs.