He also worked with people such as Shyam Benegal in Kalyug, and Girish Karnad in Utsav. 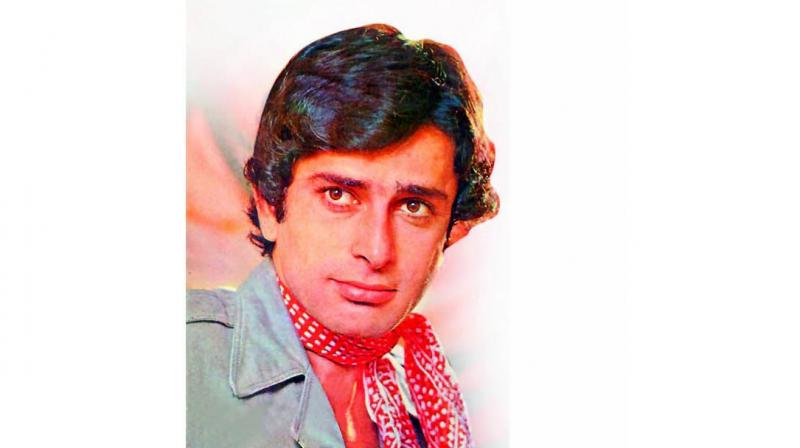 It would be unfair to say that Shashi Kapoor opened up the doors to alternative cinema in India — I think the National Film Development Corporation of India did that — however, he produced movies that were offbeat and artistic despite the fact that he himself did mainstream movies. Maybe he did it because that was the cinema he believed in.

For instance, Aparna Sen got her break as a director in his 36 Chowringhee Lane. He also worked with people such as Shyam Benegal in Kalyug, and Girish Karnad in Utsav. In that sense, his contribution to parallel cinema is invaluable.

The movies that he did for Merchant Ivory productions, namely The Householder, Shakespeare Wallah and Heat and Dust, were absolutely wonderful. What’s interesting to note is that Merchant Ivory cast him according to the role and not because he was a star. They gave him roles that suited his personality. And I think it was a challenge for him too, because in commercial cinema no one gave him roles like these. He was doing the usual romantic hero sort of parts. It was only when he was almost close to retirement that he did movies like New Delhi Times and In Custody, which I thought were two of his best performances. That was when filmmakers thought it was time to make films where he could really act. Merchant Ivory had this faith in him, but it was much later that other filmmakers showed the same trust in him. I think he would have liked to do more of these films, but his image as a Bollywood actor was such — and he was such a good-looking actor — that who would cast him in normal roles? He looked like a Prince! And that, I think, worked against him; he couldn’t play an ordinary man.

I don’t think he had any regrets about not doing more parallel cinema. I think the filmmakers were unfair to him instead. They couldn’t give him roles that required the kind of intense performances he was capable of. 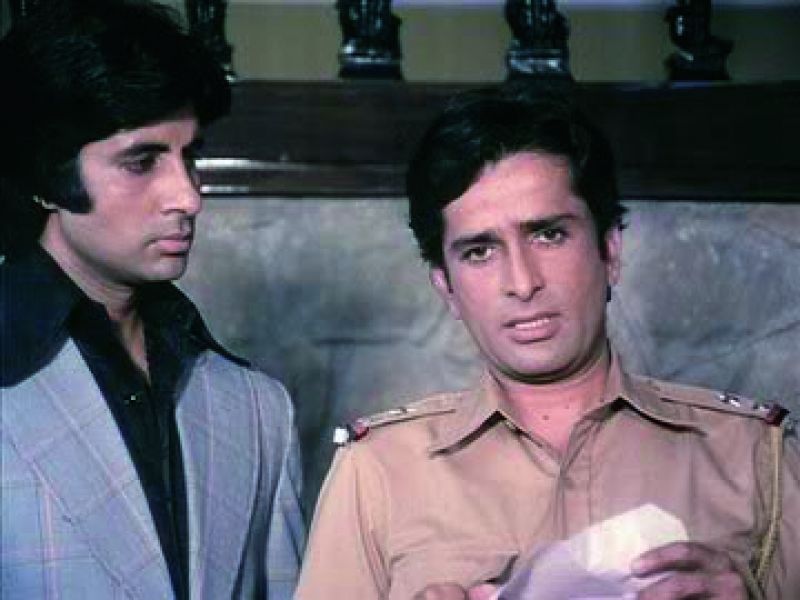 1975 Deewaar
The film directed by Yash Chopra had Amitabh Bachchan, Shashi Kapoor, Nirupa Roy, Parveen Babi and Neetu Singh. It is the story of impoverished brothers who find themselves on opposite sides of the law. Kapoor’s Mere paas maa hai... went on to become one of the most well-known dialogues in the history of Indian cinema.

1975 Kabhie Kabhie
Yash Chopra’s second directorial film with Amitabh Bachchan and Shashi Kapoor in the lead roles after Deewaar, was particularly noted for its soundtrack including the song Kabhie Kabhie Mere Dil Mein. 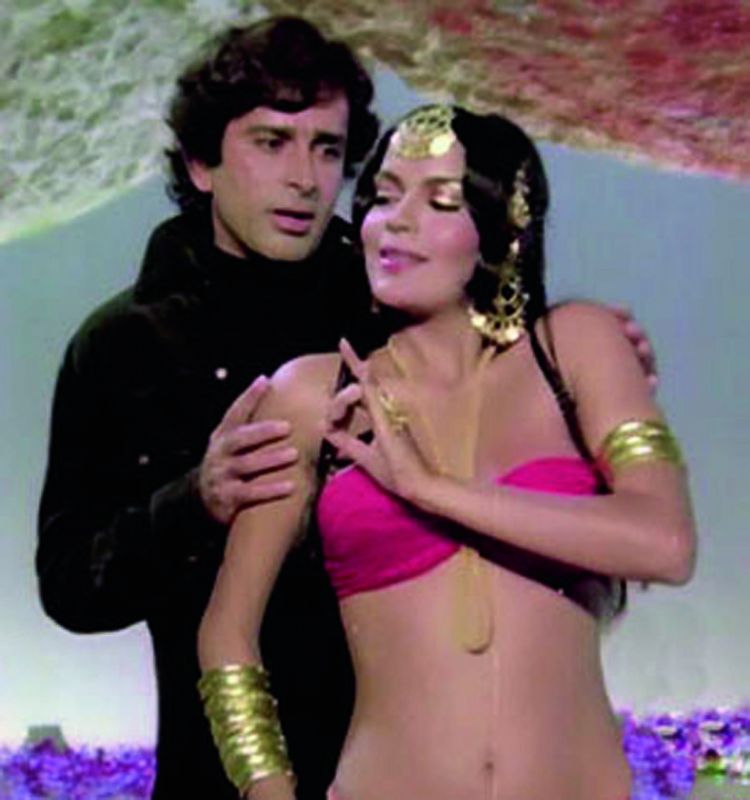 1978 Satyam, Shivam, Sundaram
This romantic hit film has Shashi Kapoor and Zeenat Aman in the lead and was directed by Raj Kapoor. It is a social drama on differences between physical and spiritual love. Kapoor plays the role of a dashing engineer.

1979 Kaala pathar
The disaster-drama film was based on the Chasnala mining disaster. This film is the fourth collaboration between Amitabh Bachchan, Shashi Kapoor and director Yash Chopra after the hugely successful Deewaar, Kabhie Kabhie and Trishul.