End of an era: Shashi Kapoor passes away

The veteran actor was reportedly admitted to the hospital on August 22. 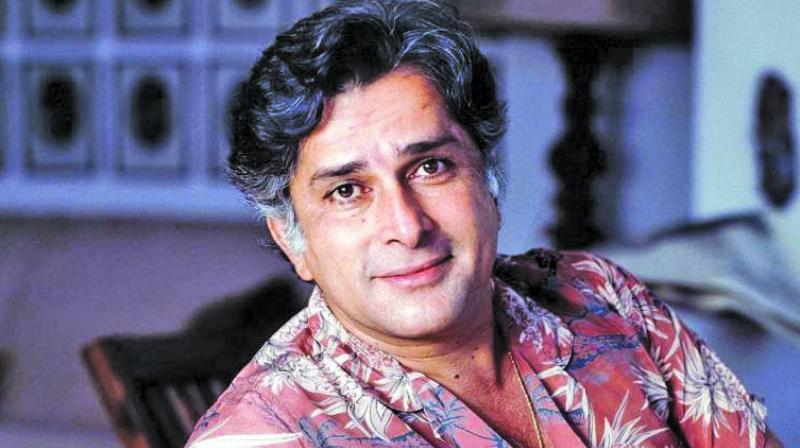 Shashi Kapoor (79) died after a prolonged illness at Kokilaben Hospital.

Mumbai: Acting legend Shashi Kapoor (79) succumbed to a prolonged illness at Kokilaben Hospital, Andheri on Monday. He is survived by his daughter Sanjana, and sons Kunal and Karan. The veteran actor was reportedly admitted to the hospital on August 22.

Dr Ram Narain, executive director of the hospital, said, “Kapoor expired at 5.20 pm on Monday.” Dr Narain, however, did not reveal the cause of his death.

President Ram Nath Kovind, expressing condolences over the veteran actor’s death via Twitter, said, “Sorry to hear of the demise of Shashi Kapoor, well-known actor, with a repertoire of Indian and international films. His support for meaningful cinema as a producer and pivotal role in the theatre movement in India too are cherished. Condolences to his family (sic).”

Stating that Kapoor’s contribution to the Hindi film industry would be remembered forever, chief minister Devendra Fadnavis tweeted, “My deepest condolences to his family, friends and millions of fans.”

Kapoor received the Padma Bhushan in 2011 for his contributions to the field of cinema. In 2014, he was conferred the Dadasaheb Phalke Award.