Salman and I are good friends, says Iulia Vantur

Salman Khan’s alleged girlfriend Iulia Vantur talks about her relationship with Salman, her journey so far in Bollywood. 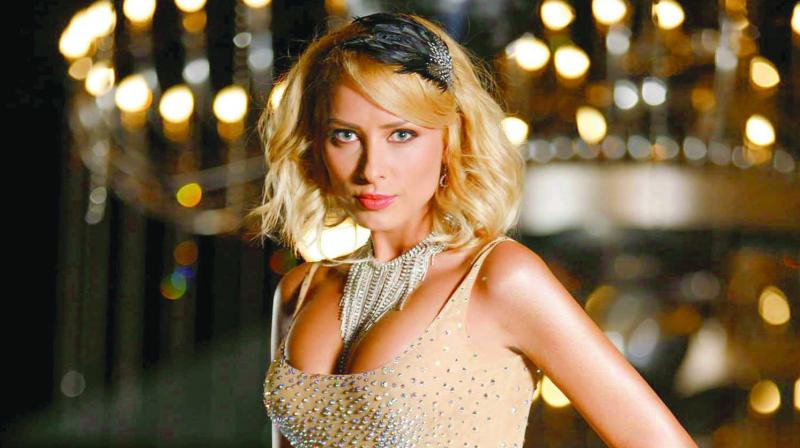 The ravishing lulia Vantur finally appeared before Indian media, who know her as the ‘love interest’ of Salman Khan. But her appearance was as part of announcing her latest music album Aap Se Hai Mausiiquii, directed by Himesh Reshammiya. Replying to questions with great confidence while striking a picture perfect pose, she seemed to be at ease with queries from prying journalists.

So, how did this Romanian beauty step into Bollywood? Well, that has some connection to Sallu! “I was dancing in a party, when Atul and Alvira came up to to me and asked if I was keen on singing for his film. Initially, I thought it was a joke, but after Salman heard me sing the Romanian version of Teri Meri, he got hooked to it and used the tune in his film Bodyguard. And here I am, singing for my favourite musician Himesh,” says a happy lulia, who has been an ardent fan of Bollywood numbers since childhood. “These songs make us happy as they have a festive feel to them. Romantic songs appeal to everyone,” she opines. Speaking of romance and romantic numbers, the obvious question popped up about her equation with Sallu bhai. “We are good friends. All of us know how kind-hearted Salman is. Whoever meets him will feel the same. I have a lot of respect for him,” she clarified.

Do we soon see her acting in films? She shares, “Everything so far has happened so fast. I did not even realise what was happening. I do not have any plans as such  of acting in films nor do I know what is in store. I am sure there is someone who has been very kind to me and has been handling my life from above there. Whatever he has in store for me will be happily honoured by me.”