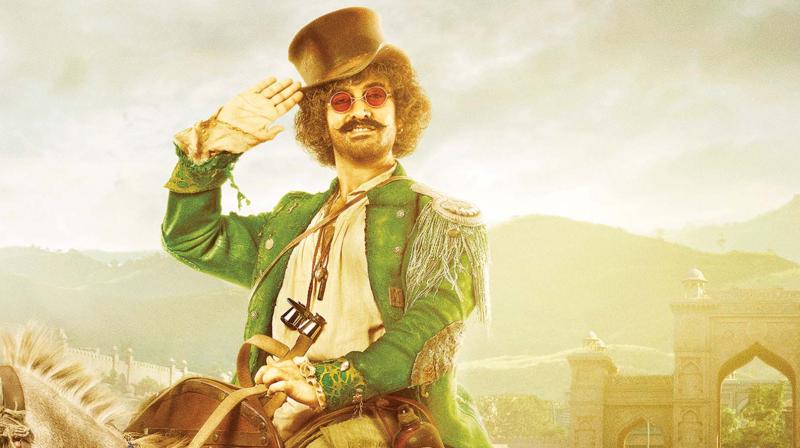 With Yash Raj Films’ expensive production - Thugs of Hinduston - soon to release, all the leading multiplexes and single theatres across the country have been enlisted with standing instructions to hike ticket prices for YRF’s big Diwali release.

Such monopolistic trade practices are not unknown to Yash Raj. Earlier during the release of their other big-budget films like Veer Zara and Jab Tak Hai Jaan the same strategy was initiated.

While no competition for Thugs Of Hindostan is seen at the North Indian box office, down South it is Tamil superstar Vijay’s Sarkar that opens two days ahead of Thugs Of Hindostan on November 6. And the film has already registered a far bigger advance booking in the South than TOH. And in many towns, Sarkar will be screened round-the-clock for 24 hours.

A leading distributor from Tamil Nadu says, “Down here (in Tamil Nadu and the South) Thugs Of Hindostan is not even the second choice this Diwali. Sarkar is audience preference.”