Aamir Khan was recently spotted at Shah Rukh Khan’s Diwali and birthday bash combined in one. 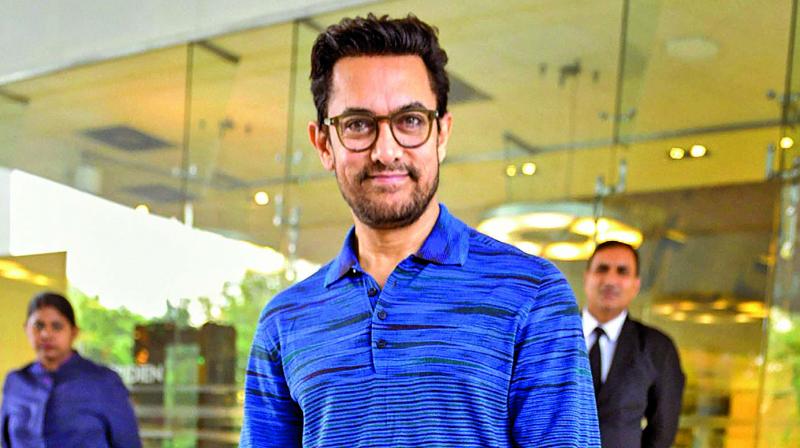 Playing ‘Secret Superstar’s mentor in his last, Aamir Khan is all set to put his ‘Thugs Of Hindostan’ avatar on display this Thursday with Diwali.

The actor would not celebrate Diwali this year. He would instead make jolly as his wife Kiran Rao turns a year older on 7th November.

While meeting the press, he confirmed, “I will not be hosting a Diwali bash but we would have a small celebration with some family members and friends since Kiran will celebrate her birthday on 7th.”

Aamir Khan was recently spotted at Shah Rukh Khan’s Diwali and birthday bash combined in one. They previously met while Karan Johar randomly called both the Khans along with Deepika Padukone and Ranveer Singh, while Ranbir Kapoor and Alia Bhatt were already around.