Kartik in Ram Madhvani’s next?

Sources close to the development say the director and the young actor have met on several occasions. 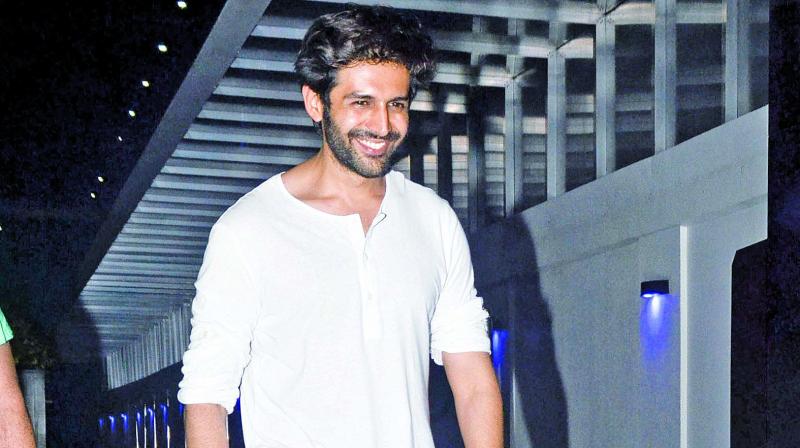 Kartik Aaryan is going places.  From what one hears, many of the more interesting directors in the Hindi film industry are desirous of working with him. The latest filmmaker to apparently fall for the Kartik charisma is Ram Madhvani who last made the trailblazing Neerja with Sonam K Ahuja in an award-winning role and performance.

Sources close to the development say the director and the young actor have met on several occasions. “They’ve had very fruitful meetings a number of times. Ram has narrated a subject to Kartik which he really likes and they will soon start work on the project,” says the source, adding that the project would be entertaining but would have relevance far beyond entertainment. Kartik’s career has been soaring ever since the Luv Ranjan directed romcom Sonu Ke Titu Ki Sweety turned into a money-spinner. Since then, he has been working with the best of the directors and of course romancing many popular heroines.