‘I am taking time to think’

Superstar Shah Rukh Khan, who returns as the host of TED Talks India Season 2, says he will announce his next film soon. 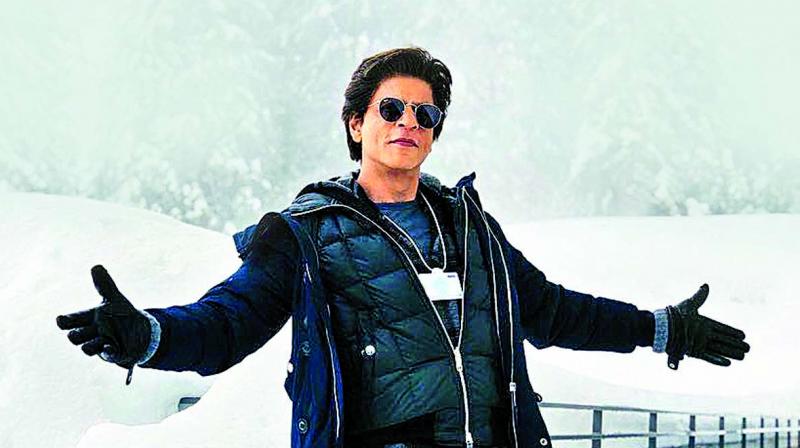 It’s been over nine months since superstar Shah Rukh Khan’s last release Zero, which literally sank without a trace at the box-office. And although the actor has not announced any new film since then, there’s been plenty of speculation surrounding his forthcoming plans.

From agreeing to work in Yash Raj Films’ Dhoom 4 to signing up for Don 3, the rumours are flying fast and furious. Still others claim that the actor is likely to work with directors Raj Kumar Hirani and Ali Abbas Zafar. However, Shah Rukh, who is all set to return as the host of TED Talks India Season 2, addresses the rumours with his trademark wit and candour.

At the launch of TED Talks in Mumbai recently, the actor appreciated the fact that through the talks, one gets a better understanding of various subjects and the motivations that drive individuals to walk a particular path. “What I understand is that every idea that comes to you, however miniscule or insignificant it may seem, has scope, depending on how far you take it,” he said.

While he teasingly remarked that he wanted to use the TED Talks platform to announce and talk about his new film, the actor did clarify that he is mulling over his future plans.

“I am taking time to think, and reading two or three scripts right now. As soon as they are ready, I’ll be ready too but most of the people around me are busy, so I will announce it when the time is right. Till then, the rumours are bound to fly! Some of them have given me great ideas. There was one film called Tarzan and Jane, and I felt like doing the role of Tarzan,” he quipped before adding, “Inshallah, in another month or two, I will be able to zero it down.”

In the meantime, the superstar has turned his attention towards producing some great content on Netflix, including the recent Bard of Blood. And going by the response to the new series, it certainly seems like Shah Rukh is on the right track.