Anushka’s father’s army posting around the country gave her mother a chance to have an enviable saree collection. 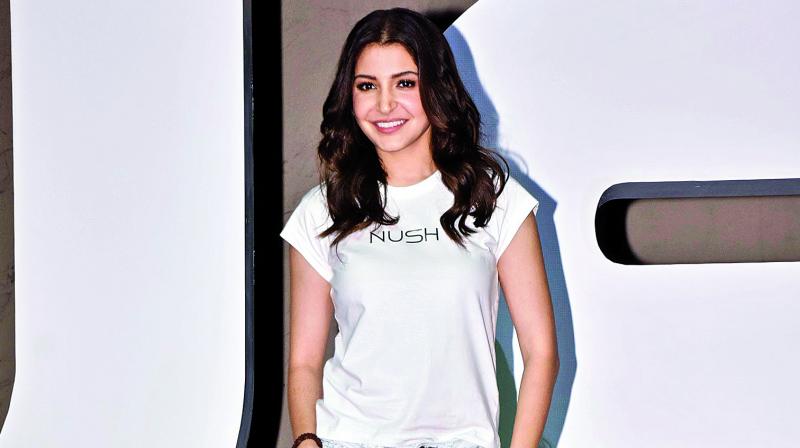 Anushka Sharma, who is known for her sartorial choices, still loves wearing her mother’s sarees. “When my mother would get ready to go to parties, I used to observe her very closely. I used to see what kind of a make-up she wore, what saree she wore. I wear her sarees occasionally. I did that very recently at an event as well,” says Anushka.

Anushka’s father’s army posting around the country gave her mother a chance to have an enviable saree collection. “Since my father was in the army, we would be travelling to various parts of the country. My mother would make it a point to buy the local sarees and hence has a great collection. In those days, it was pretty rare to get all that. Things are available pretty much easily these days. So, I still wear all those sarees,” says the actress.

But now she is happy to have launched her own brand. For Anushka, the need to start her own brand stemmed from what the best brands could not offer. “I used to go abroad and get a great brand and wear it. But I could not wear them in India because the fabric was thin and transparent and hence deemed ‘not good’ to be worn in India. What we do is also address these issues while creating the clothes,” says Anushka.