After becoming the 19th highest opening weekend of all time, the film has continued its good run at the box office. 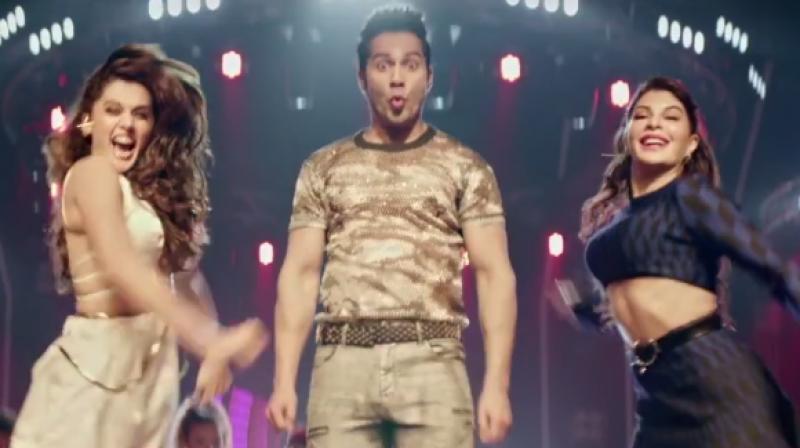 New Delhi: Varun Dhawan's 'Judwaa 2' has brought Bollywood back to the shore from drowning business that it has been witnessing since the beginning of this year.

The movie, which turned out to be a huge success in the first week, continued its golden run at the box-office by earning Rs. 8.05 crore on Tuesday, according to Box Office India.

The total collection of the movie now stands at Rs. 85.30 crore.

The flick's day one collection at the box office saw the movie mint Rs.15.55 crore and was the third highest opening day Bollywood grosser of 2017 after Salman Khan's 'Tubelight 'and Shah Rukh Khan's 'Raees'.

'Judwaa 2' is also the 19th highest opening weekend of all time.

The film stars Jacqueline Fernandez and Taapsee Pannu and sees Varun in a twin avatar as Raja and Prem. The movie is a sequel to the 1997 comedy Judwaa which then starred Salman and Karisma Kapoor.

Salman has a cameo in the movie as he reprises his iconic twin characters, Raja and Prem.