Ileana D'Cruz, who is known for her honest behaviour, has recently slammed a troll with a savage reply on Instagram. 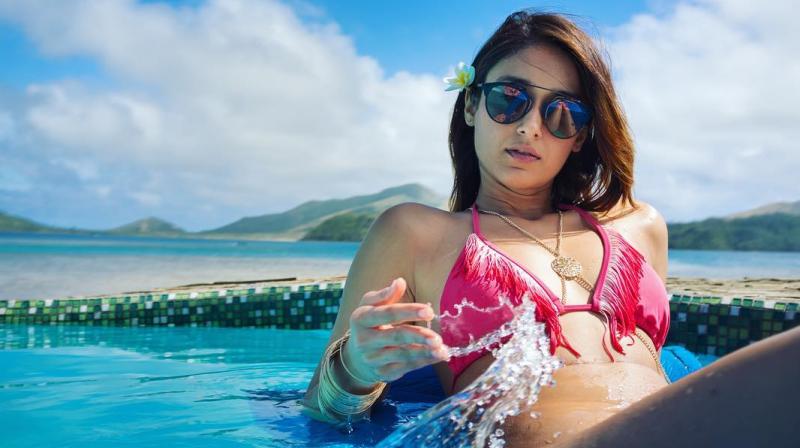 Mumbai: Ileana D'Cruz, who is known for her honest behaviour, has recently slammed a troll with a savage reply on Instagram.

The Barfi actress Ileana recently conducted an 'Ask Me Anything' session on the social media platform. Amidst the interaction, one user ends up asking a too personal question. During the session, a person asked her, "Man...When did you lose your virginity?"

Soon after this question, Ileana gave a savage reply which quickly shut down the troll. Ileana wrote, "Wow. Nosy much?? What would your mother say? Tsk tsk." Isn't that amazing? After all, trolls have always been taking digs at celebrities which is too much for them to do.

Meanwhile, the actress has reportedly broken up with her longtime boyfriend Andrew Kneebone. She notably deleted all the pictures of them together from Instagram and unfollowed him.

On the work front, Ileana will next be seen in Pagalpanti starring John Abraham, Anil Kapoor, Arshad Warsi and Kriti Kharbanda. Helmed by Anees Bazmee, the film will hit the theatres on November 22.