Meanwhile, Bobby, whose career seemed to be looking up after Race 3, can consider his comeback officially aborted. 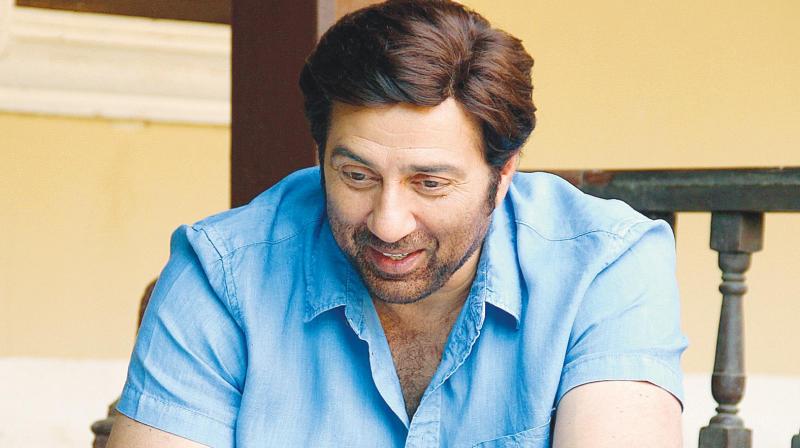 They say, when all else fails, there’s always family. But in this case, even the legendary Dharmendra hasn’t been able to save his son Sunny’s career. The debacle that is Yamla Pagla Deewana: Phir Se has tainted the reputation of the entire Deol clan, especially the patriarch, who’s seen playing a flirtatious lawyer in the film.

“Where is the dignity that one expects from an actor of Dharmendra’s stature?” asks a leading filmmaker.  Meanwhile, Bobby, whose career seemed to be looking up after Race 3, can consider his comeback officially aborted.

But the one who’s suffered the biggest blow is Sunny. After delivering five back-to-back duds – Anil Sharma’s Singh Saab The Great, Sanamjit Singh Talwar’s Dishkiyaon, Radhika Rao and Vinay Sapru’s I Love New Year, his self-directed Ghayal Once Again, and now Yamla Pagla Deewana: Phir Se – his career is in a shambles. Which brings into question, once again, the fate of Bhaiaji Superhit, a film that’s been in the making for over six years now.

Though it’s slated for release this October, no major buyers have expressed an interest in playing a part in this leading man’s dying career. According to a trade analyst, “Bhaiaji Superhit is a project that’s dead on arrival. It has Sunny paired with the down-and-out Preity Zinta. His career needs the miraculous intervention of either Rohit Shetty or Karan Johar.”