Rumour has it that the filmmaker has cast Ahaan Shetty in a project to be directed by Mohit Suri. 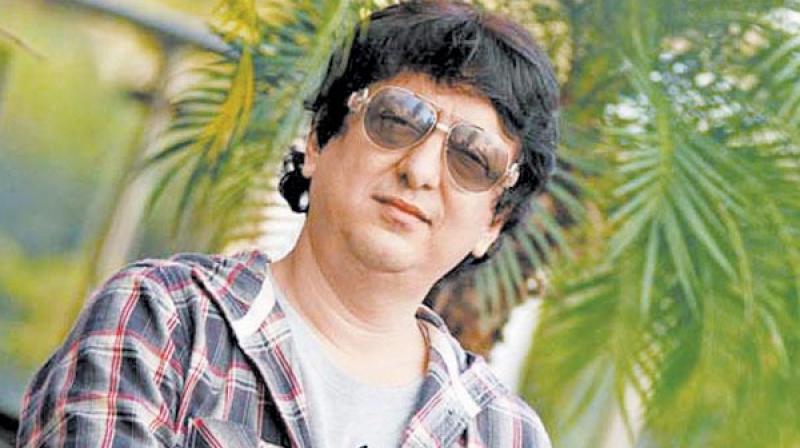 Not many people know this, but filmmaker Sajid Nadiadwala originally wanted to cast actor Suniel Shetty’s daughter Athiya opposite Tiger Shroff in his film Heropanti. But things didn’t work out as planned, and it was Kriti Sanon who ended up making her Bollywood debut in that film. Meanwhile, Athiya was launched opposite Sooraj Pancholi, in Hero, by Salman Khan.

Now, we hear that Sajid is keen on launching Suniel’s son Ahaan in his next project. According to sources, the project will be directed by Mohit Suri. “Unlike Tiger, who is blessed with an athletic physique and great dance moves, Ahaan fits into the mould of a romantic hero. Hence, the project will be a love story helmed by the director of Aashiqui 2 and Ek Villain. The female lead will be finalised soon,” a source tells us.

While launching Tiger, Sajid had said that he felt as responsible as a parent. Looks like he’s about to adopt his second child.