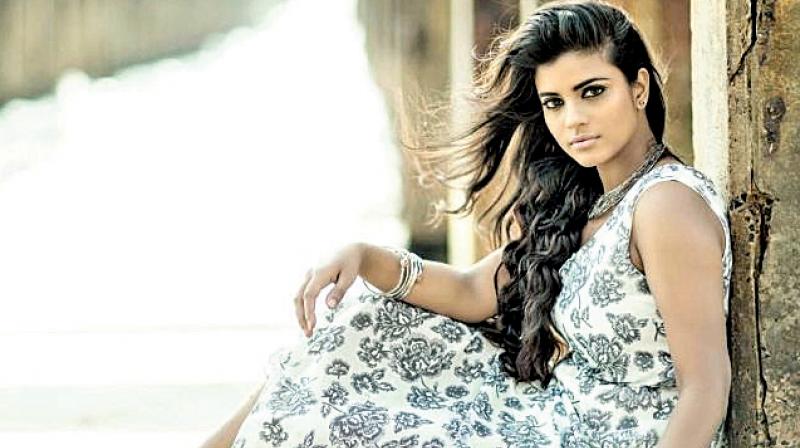 Aishwarya Rajesh is a popular name in the Tamil film industry, having been seen in films like Kaaka Muttai, where she effectively portrayed the role of a slum dweller. Now, she will be seen in Ashim Ahluwalia’s Daddy, where she is cast opposite Arjun Rampal in Daddy.

Aishwarya plays the role of gangster Arun Gawli’s wife Asha, who comes from humble beginnings, and handles a lot of his work as a gangster and politician.

But interestingly, the actress did not know either Hindi or Marathi — the two languages spoken by her character in the film. “She did not know both the languages. But then she was ready for the challenge and she learnt both of them and then acted in the film. She has been so hard working,” admits Arjun Rampal.

Interestingly, for a few scenes, Aishwarya could not pull them off because of language issues and she was getting stuck with the dialogues. “Yes, some scenes did take over 25 retakes, but the team was very patient with me,” she admits.