The actress reveals how she deals with negative thoughts, and stays true to herself 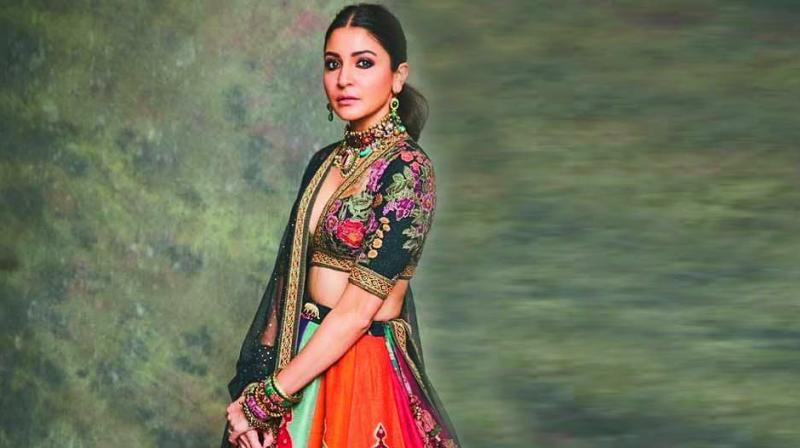 Anushka Sharma, who is quarantining with her husband Virat Kohli and pet Dude, attempted an ‘ask me a question’ session with her fans on Tuesday.

The actress said that the interaction was a result of consuming a heavy dose of carbs in the form of a veg puff from Mumbai’s world-famous City Bakery.

Of the many questions asked by fans, one of the questions was a spiritual one, asking Anushka how she channels her negative energy. The Pari actress replied,

“I see it as a message. Something in the mind that needs attention. I observe it without judgment. It becomes more intense when you’re in conflict with it. Negative emotions can actually be used to understand one’s self more deeply.”

Further another fan asked how she does then stay so genuine and true to her self despite all the fame around her. “Isn’t it actually easiest to be yourself? I don’t judge my life by someone else’s life. I try to accept myself just as I am. Flawed but unique — as we all are,” she said.