Who will make Kishore Kumar’s biopic?

Anurag Basu fought a long battle with Kishore Kumar’s family for his proposed biopic, which would star Ranbir Kapoor as Kumar. 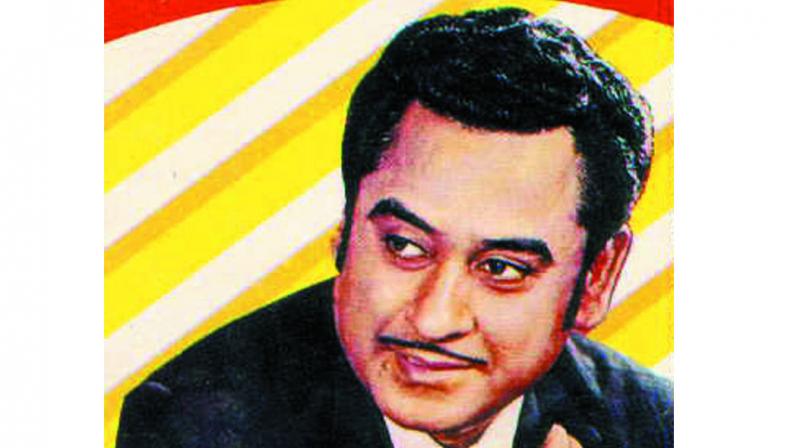 If Kishore Kumar was alive, he would be turning  90 on August 4. As celebrated his life is, the industry is yet to make a film on him. And the real reason why Anurag Basu or any other director has not been allowed to make a biopic on the great actor-singer-composer-filmmaker is his family.

His sons Amit and Sumit Kumar; and wife Leena Chandravarkar hold the copyrights for all resources and creative output by Kishore, and are unwilling to let go of any material that other filmmakers may desire of using.

According to the sources, Anurag Basu fought a long battle with Kishore Kumar’s family for his proposed biopic, which would star Ranbir Kapoor as Kumar.

In fact, Ranbir is so keen on playing this character that he has turned down around seven other biopics, including those on sharpshooter Abhinav Bindra and astronaut Rakesh Sharma.

However, Kishore’s elder son Amit has exclusive plans of making a film on his legendary father. “It was Bhaijaan (Mehmood) who suggested it. My brother and I had devised a skit where we both go to the moon and meet our father there. Mehmood suggested we make a film on that theme. That hasn’t happened so far,” he had previously said.