The Agneepath actor seems to be struggling to choose from quite a few good scriptS after WAR. 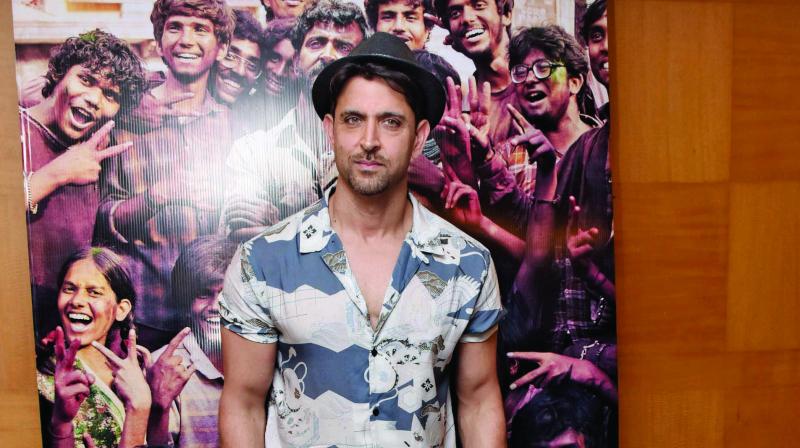 After having nailed it as a teacher in Super 30, and soon to appear as an action hero, Hrithik Roshan is in a script-choosing dilemma. The actor has four scripts to read and decide what he wants to do next after finishing WAR with Tiger Shroff.

The actor, who moved from being a superhero to a super teacher recently,  is in a fix because, apparently,  he likes all of them.

“The scripts that Hrithik has are all good ones. The scripts range from the remake of Satte Pe Satta to  the ones that have a great deal of action and dance, and to a socially relevant script like what Super 30 was. But he is taking his time reading them and then understanding how they will be made. That is the dilemma he has at the moment, and he may choose more than one script to do and the announcements will be in the offing soon,” informs the source.

Meanwhile, Hrithik is also slated to do the fourth installment of Krrish. “The script is also ready and lying with him. But then his father (Rakesh Roshan) is still recovering from his cancer treatment, and Hrithik wants to take time and figure out how it will finally be made and only then take a call on whether to do the film or not. With films like Baahubali, 2.0 and Saaho also coming up that have upped the game in visual effects, it is imperative that the film is mounted well and made on a large scale. And that should also become a viable proposition,” adds the source.

Well, if Hrithik has a conundrum of choosing from four good scripts, we reckon that it’s a good problem to have.