Elnaaz shot into the limelight when she accused producer-director Vipul Shah during the MeToo movement. 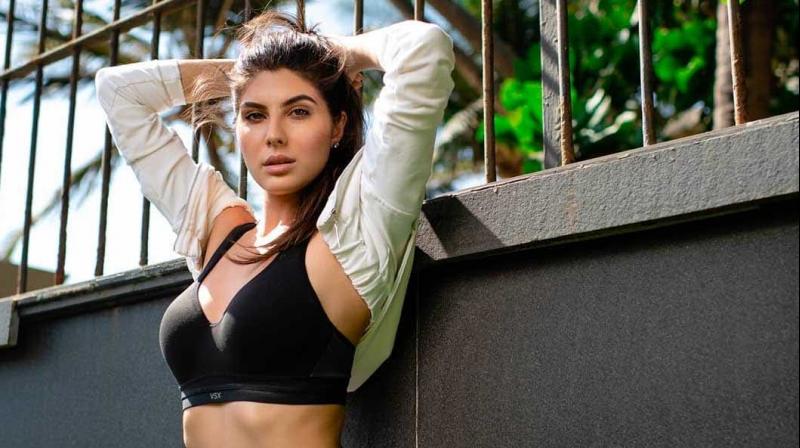 Iranian actress Elnaaz Norouzi made her debut in a Pakistani film Maan Jao Naa and slowly edged her way across the northwest frontier into Punjabi films and then into Bollywood.

The actress has worked in a Punjabi film Khido Khundi, then signed up two web series projects — Sacred Games and Abhay. Having shared screentime with Saif Ali Khan, Nawazuddin Siddiqui and Radhika Apte in her debut role as Zoya Mirza in Sacred Games, Elnaaz is now moving to Hollywood.

According to our sources, Elnaaz’s agents in Los Angeles insisted that she make a trip to the city for the said project. Interestingly, the actress, who is also a German citizen, got her life and success story documented by one of Germany’s leading television networks.  “Elnaaz has been traveling across cities for a few projects outside of India. She’s waiting for the right moment to divulge details about them. The actress will be flying down to India for the promotions of the second season of Sacred Games that will stream on the 15th of August,” says the source.

Elnaaz shot into the limelight when she accused producer-director Vipul Shah during the MeToo movement. A committee set up by the directors’ association then absolved the director.