Amitabh Bachchan’s back on KBC sets

While Amitabh had hosted the first two seasons, he took ill during the second season that forced the makers to pull the next season off air. 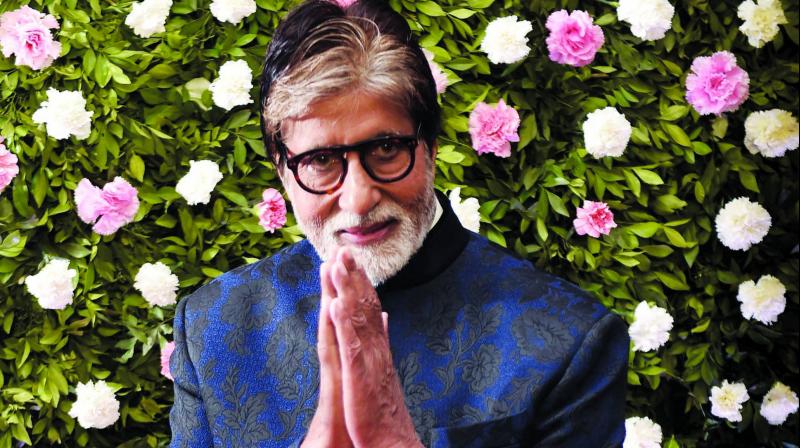 There seems to be no stopping for the 76-year old, as the ‘Shahenshah of Bollywood’, who just finished shooting for Shoojit Sircar, is back on the TV game show.

The megastar Amitabh Bachchan is now back at work,  shooting the 11th season of Kaun Banega Crorepati (KBC). While Amitabh had hosted the first two seasons, he took ill during the second season that forced the makers to pull the next season off air.

Then it was the ‘Badshah of Bollywood’, Shah Rukh Khan, who had hosted the third season of KBC. But after that, Amitabh came back to host the fourth season and the rest of the seasons from then onwards.

And this week, Bachchan started shooting for the 11th season. “He was in a great mood as he interacted with the team and the people around. He had been busy with a hectic shooting schedule for Shoojit Sircar’s Gulabo Sitabo, but he came back from Lucknow and got into the groove rather easily. The rules keep changing but after doing 10 seasons, he handled everything like the pro he is,” says a source from the sets of the game show.
—Sanskriti Media