Sania Mirza to play herself?

The tennis player has been offered the lead role in her own biopic. 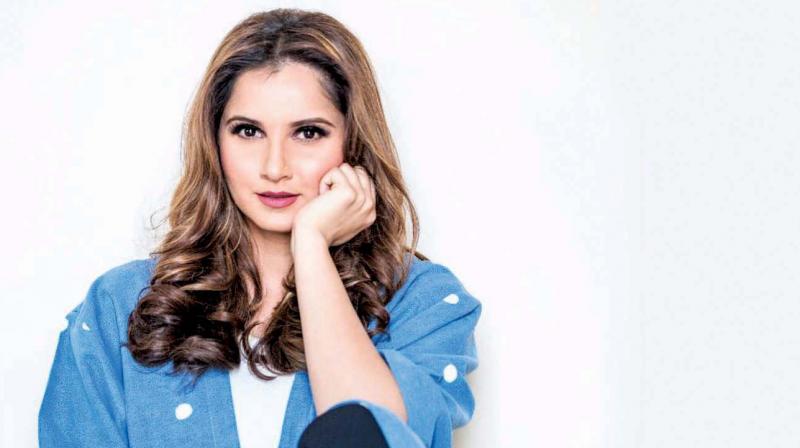 With biopics being the flavour of the season, filmmakers are looking far and wide for personalities whose lives will make for good entertainment. And who fits that description better than Sania Mirza? This Indian tennis player’s life has it all – a rise to fame, passion, achievement, drama, politics, and glamour. And it definitely doesn’t hurt that she happens to be a beautiful woman.

Rumour has that a long-overdue biopic may finally become a reality. According to sources at Ronnie Screwvala’s RSVP Productions, negotiations are currently underway with the sportswoman, though a deal is yet to be clinched.

Apparently, Sania, who has received offers from several filmmakers, is being paid the highest amount ever given to an Indian celebrity for the rights to film his or her story. And it doesn’t end there. The makers are also trying to persuade her to play herself in the film.

“Who’s better equipped to play Sania than the woman herself? She is beautiful and extremely camera-friendly, and as far as acting talents go, no one’s born a seasoned actor. She will learn, she’s a quick learner,” the source says.

Though Sania has yet to greenlight the project, the zeroes on the paycheque are likely to help her make up her mind.

We can also tell you that her biopic won’t be a whitewash job like Sanju was. “The film will talk about her marriage to Pakistani cricketer Shoaib Akhtar and her brush with fundamentalists whose hackles are raised every time she wears a skirt on the tennis court,” the source adds.