Kajol revealed that there might be a new trailer of the film, by saying that she might make a happy one for Nysa. 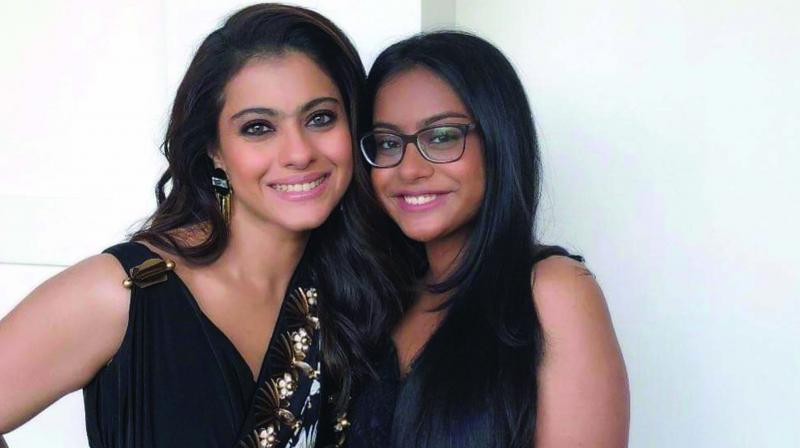 Kajol and her daughter Nysa

The actress was asked if her daughter Nysa saw the trailer, to which she answered, “Yeah, she saw it. My daughter cried and told me that she can’t watch this movie.”

Kajol then revealed that there might be a new trailer of the film, adding, “So now I have to show her another happy trailer so then she can watch the film.”

Finally Kajol revealed that her daughter will still watch the movie after convincing. She mentioned, “I had to convince her so much that mumma’s not crying that much in the film, it’s okay.”