The Pradeep Sarkar film highlights the wonderful relationship of a mother with her son. 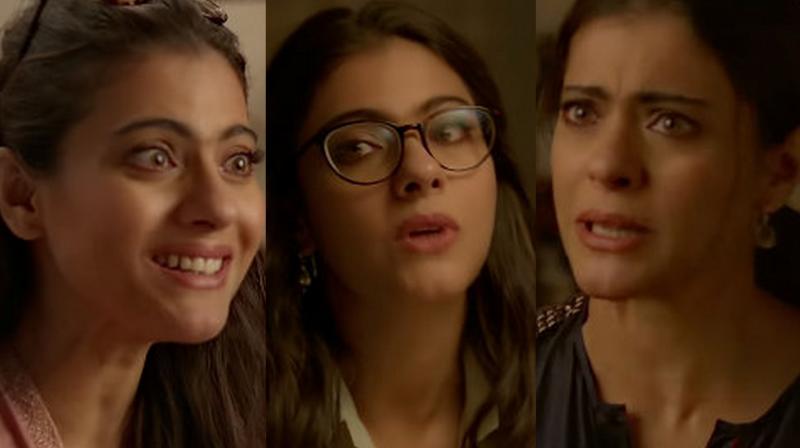 Mumbai: As promised, Kajol unveiled the trailer of her upcoming film, 'Helicopter Eela' on her 44th birthday and it highlights the wonderful relationship of a mother with her son.

Reinventing the process of parenting, the comedy-drama witnesses Kajol as a single mother and an aspiring singer, Eela, who joins her son, Vivaan's (played by Riddhi Sen) college to complete her education. However, a rift eventually gets created between the mother and son.

Fed up with his mother and her way of following him everywhere, Vivaan erupts and leaves home.

Directed by Pradeep Sarkar and written by Mitesh Shah, the film will hit theaters on September 7.