The singer claims that she had been groped by a Denver radio host during a photo session before a concert. 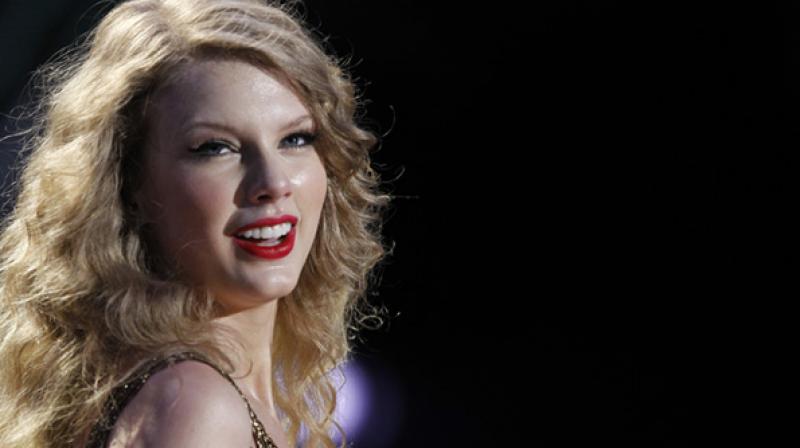 Mumbai: Taylor Swift and her support team didn't call police after she said she had been groped by a Denver radio host during a photo session before a concert.

Instead, they called his boss, and David Mueller lost his job. The disc jockey later sued the singer-songwriter, saying he had been falsely accused and wanted USD 3 million in damages.

Swift countersued, claiming sexual assault, setting up a civil trial set to begin Monday in federal court in Denver that will largely turn on who the eight-member jury believes.

Swift is scheduled to testify. Both sides say no settlement is in the works.

The lawsuits provide differing accounts of backstage events before Swift performed at a 2013 concert at the Pepsi Center in Denver.

Swift tried to keep the situation "discreet and quiet and confidential" and was upset by Mueller's claim that "for some reason she might have some incentive to actually fabricate this story," her attorney, Douglas Baldridge, has argued in court.

Swift is seeking a verdict that awards her USD 1, while holding Mueller responsible and "serving as an example to other women who may resist publicly reliving similar
outrageous and humiliating acts," her lawsuit states.

Some entertainment attorneys say celebrities often want to address such situations outside court.

"Once celebrities decide to take legal action, it's going to hit the press, they're going to be called as a witness and they have to spend time with that," said Tre Lovell, a California-based attorney who represents production and entertainment management companies.

"They don't necessarily want that. They want to focus on their career, their brands, their sponsorships. They have a whole revenue stream that's at stake," Lovell said.

With a lot at stake, Michael Niborski, an attorney whose firm represents Bruno Mars and Kanye West, said Swift "is particularly well-suited to represent women's rights, female empowerment and not taking this kind of behavior."

Mueller, then 51, was a morning host at a Denver country-music station when he was assigned to attend Swift's June 2, 2013, concert.

Swift, then 23, was touring in support of her "Red" album, with hits such as "I Knew You Were Trouble" and "We Are Never Ever Getting Back Together."