While the makers were quick to take the rights of the Hollywood film and announce the remake with Tiger Shroff. 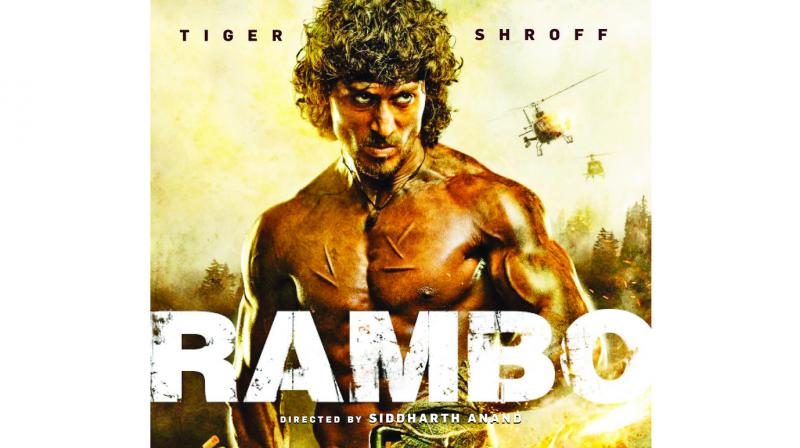 The Tiger Shroff-starrer Rambo seems to be in great trouble with the budget. We are told that the budget of the film exceeds the total of all his releases put together. The film, we are told, now costs as much as Ranbir Kapoor-starrer Bombay Velvet did — Rs 90 crore. While the makers were quick to take the rights of the Hollywood film and announce the remake with Tiger Shroff, the script was being done and the makers understand that the budgets are going haywire.

An industry insider explains that mostly actors and films do not fail a film, but budgets do. “It is not easy to make a film like Rambo today with a small budget. You need create an aura similar to that of what Sylvester Stallone did with Rambo. You need a great setting for that. You need a good set of actors who can complement someone like Tiger,” says an industry insider.

The director, Siddharth Anand’s biggest film till date is the Knight and Day remake with Hrithik Roshan and Katrina Kaif called Bang Bang. We are told that the makers want to try and make it as an international production and hence the monies can be recovered. We just wish them all the best.