The mystery deepened with the fact that in the Middle East and Dubai, the film couldn’t release on Thursday morning, as per schedule. 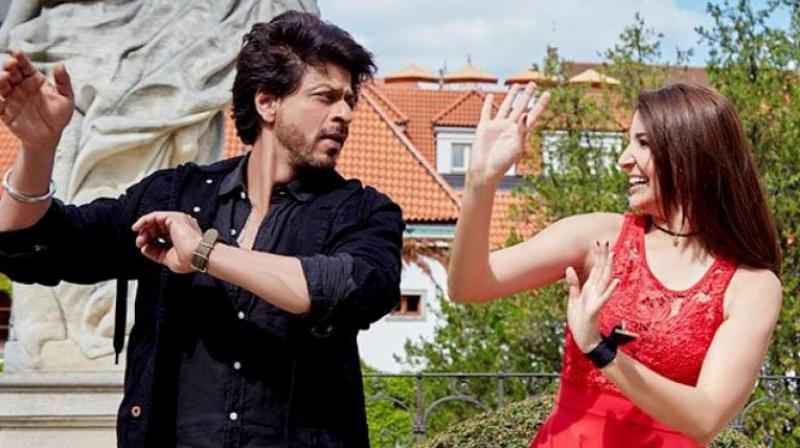 The cloak of secrecy over Imtiaz Ali’s Jab Harry Met Sejal had been quite thick. So thick, in fact, that on Thursday evening, no one had seen the film — not even Shah Rukh Khan’s closest friends.

One of SRK and his wife Gauri Khan’s closest friends said that this was the first Shah Rukh film he hadn’t watched, despite the release being a few hours away. “He hasn’t shown the film to anybody. Not even to his family as yet,” the friend said.

The mystery deepened with the fact that in the Middle East and Dubai, the film couldn’t release on Thursday morning, as per schedule. According to a well-informed source, this was a well thought-out strategy, and not some random occurrence.

“Last week, there were rumours that the film would not release on Thursday in Dubai and UAE. Shah Rukh tweeted to reassure his fans in the Middle East that the film would indeed release on time. However, the film did not show up in Dubai and UAE theatres until Thursday evening. That’s how Shah Rukh’s company, Red Chillies, planned the release. No shows at all before Friday,” says the source.