However, it is the fourth highest opening day grosser at the Indian box-office. 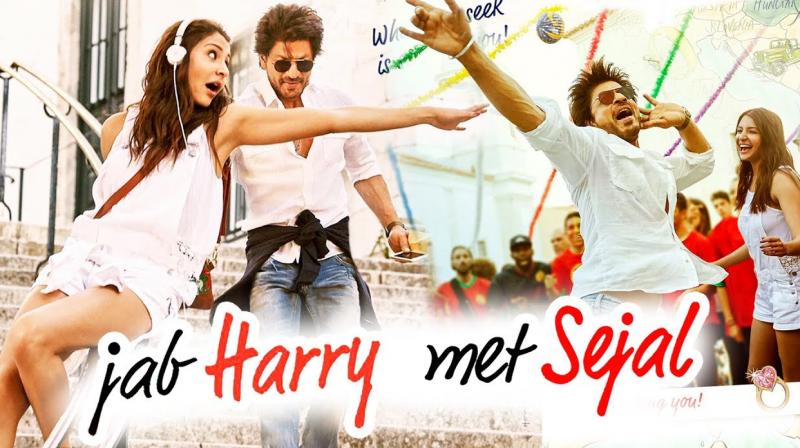 The film has received mixed response from the critics, majority have panned the second half of the film.

As per a report on BoxofficeIndia, the Imtiaz Ali directorial minted Rs 16.5 crore on its first day at the domestic box-office.

This SRK-Anushka romantic flick is now the fourth highest opening day grosser at the Indian box-office. It stands behind Prabhas' 'Baahubali 2: The Conclusion', 'Raees' and Salman Khan's Eid release 'Tubelight'. The film reportedly opened across 3200 screens in the country.

Reportedly, 'Jab Harry Met Sejal' is assumed to be one of Shah Rukh's lowest film openings in the recent past, while his 'Raees' crossed the 20-crore mark on the first day.

However, according to the trade experts, the collection might rise over the weekend, along with Raksha Bandhan holiday on Monday.

The film has received mixed response from the critics, majority have panned the second half of the film.

‘Jab Harry Met Sejal’ revolves around Sejal’s (Anushka) journey, who is in search of her engagement ring, which she loses on her month-long Europe trip. To solve the mystery of the missing ring, she hires Europe’s tour-guide Harry (Shah Rukh Khan) and they visit the locations that she and her family had visited in the expectation of finding the lost ring.