The actor has to play two different age groups in the film. 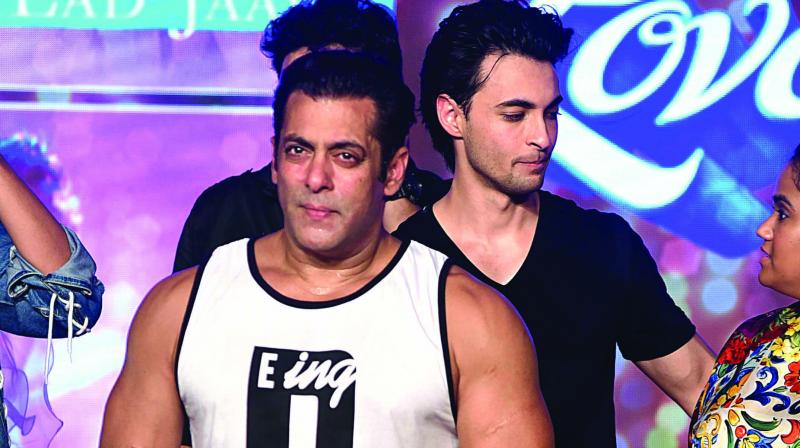 When Salman Khan posted multiple videos on Instagram showing how fit he was, one felt that he was enjoying being in fitness mode. Well, that’s not all. Salman Khan is, in fact, losing weight for his younger role in Dabangg 3. The actor has to play two different age groups in the film, one which is his current age and the other, of his character’s younger self before he enrolls into the police force.

“The younger role in Dabangg 3 needs him to look younger, meaner and fitter. That essentially meant that he had to drop between five to 10 kilograms to look the part where he is still on the way to join the cop force. For that, Salman had to look fit and he decided to put his weight lifting, running and other cross-training workouts up for display for his fans who want a lot more from him now and get back to being the superstar that he is,” says an industry source.

Salman’s Bharat has had decent box office business, much better than his last fiasco, Race 3 and the actor surely does not want to disappoint his fans again. He also has to shoot for Inshallah soon after the Dabangg 3 schedule in Mumbai is complete.