No Love, only Aaj Kal

Due to IPR issues, the sequel’s title will be a truncated version of the original. 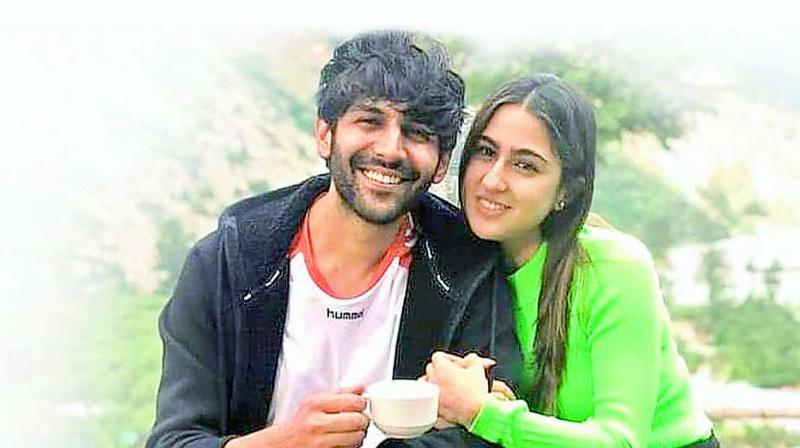 The shooting of the film was completed earlier this week after a long schedule lasting over two months.

Director Imtiaz Ali would have loved to call his film Love Aaj Kal 2 and so would have producer Dinesh Vijan. But IPR issues pertaining to the original film, which Eros bankrolled, has led to the film being called Aaj Kal. Reliance Entertainment is producing the current film.

“The Kartik Aaryan and Sara Ali Khan film has seriously generated a lot of curiosity when it was called Love Aaj Kal 2 as a working title. Add to the fact that Sara Ali Khan is playing the lead in this and Saif Ali Khan was the hero in Love Aaj Kal. But then, there have been people like Anurag Basu who could not use Life… In A Metro 2 for his current anthology film and had to opt for a title called Ludo. Similar is the case with the third part of ABCD which cannot be called ABCD 3 and hence is being titled Street Dancer 3D. But by creating an initial buzz about the film being a sequel has already gotten the audience interested,” says a trade source,

The shooting of the film was completed earlier this week after a long schedule lasting over two months and being filmed in New Delhi, Udaipur, Mumbai and Himachal Pradesh. The film also has Randeep Hooda in a pivotal role.