The actor-turned-producer also says that a song sequence for the film has recently been completed. 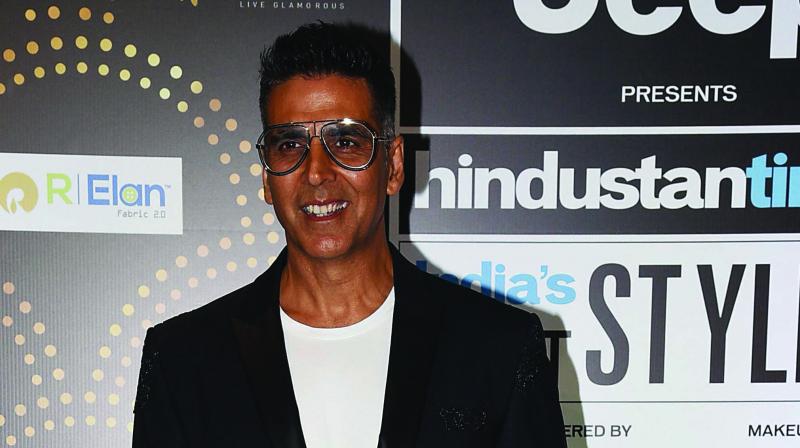 After the initial glitch, shooting for Laxmmi Bomb has been progressing at blitzkrieg speed. The film, which sees Tusshar Kapoor turn producer for the first time, ran into troubled waters when director Raghava Lawrence decided to call it quits. However, he was back on board shortly afterwards.

Talking about the episode, Tusshar says, “Whatever we suffered, the few glitches, they have been sorted out now. We have already finished our first schedule and will start shooting again as early as in the first week of August. He (director Raghava Lawrence) has made it clear, so I have nothing to say about that episode. We are only aiming at the film being completed and all that ends well is good.”

The actor-turned-producer also says that a song sequence for the film has recently been completed. Talking about his role as a producer, he says, “I handle the legal aspect of filmmaking. Shabina Khan and I discuss the film’s prospects. We are leaving no stone unturned in our quest to bring out the best from this film.” But apart from discussions with his co-producer, Tusshar reveals that he also takes advice from mother Shobha, who is a veteran producer herself.

Advice also trickles in from dad Jeetendra, who after hearing about the initial setback, advised his son that, “Filmmaking is teamwork. You need to take one and all along. Aap apna kam sincerely karo, sab theek ho jata hai . (You do your work sincerely, everything else will work out fine) But does he also approach sister Ekta for a few tips? “I do not like to disturb and take any advice from Ekta. She is engaged in a variety of projects and is quite busy in her workspace,” he lets on.

Laxmmi Bomb is a Hindi remake of the 2011 Tamil horror comedy, Kanchana: Muni 2, and starts Akshay Kumar and Kiara Advani in lead roles.