The actress will be seen playing a cop in the film. 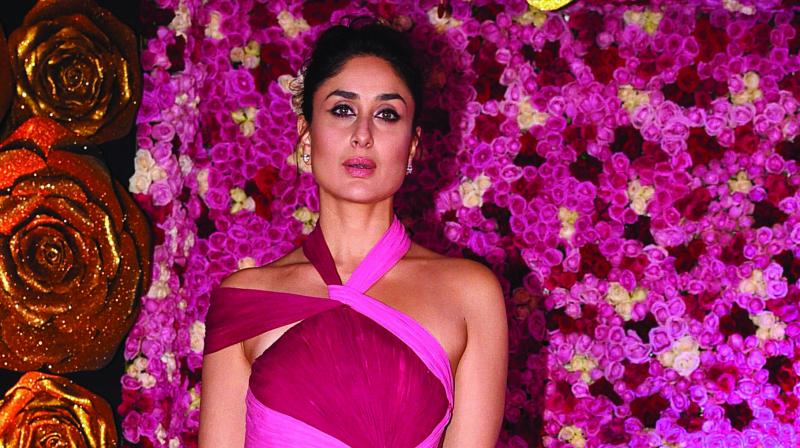 Kareena Kapoor Khan, who recently completed 19 years in the industry, is currently shooting in London for Angrezi Medium. The actress will be seen playing a cop in the film.

A source close to the actress reveals that the schedule is 15 days long and once she wraps up shooting for Angrezi Medium, she will return to India and start prepping for Takht.

Karan Johar’s Takht is a period drama and his ambitious project was supposed to go on the floors by August or September. However, now it seems that the film might get delayed. Takht will have an ensemble star cast, which will include Ranveer Singh, Alia Bhatt, Vicky Kaushal, Bhumi Pednekar, Janhvi Kapoor and Anil Kapoor.