Throughout her wait to be launched, Janhvi Kapoor remained a faithful Dharma protegee. 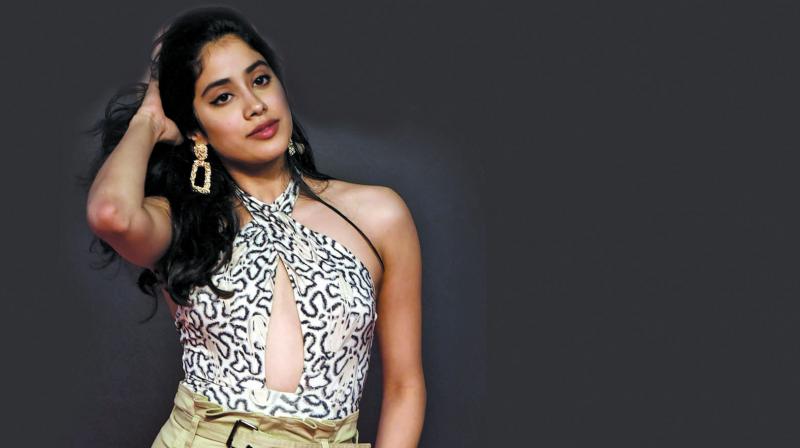 At one point in time, Sara Ali Khan and Janhvi Kapoor were neck-to-neck in the competition for who is the brightest female newcomer of recent times.

But then Sara and her mother, actress Amrita Singh, became impatient about her debut with the prestigious Dharma Productions. Sara quickly gamboled to director Abhishek Kapoor for her purported debut in Kedarnath and when that got delayed, she got a Dharma film Simmba after repeated requests.

Throughout her wait to be launched, Janhvi Kapoor remained a faithful Dharma protégée. “Janhvi and her father Boney Kapoor surrendered to Karan Johar’s decision on her career. She waited for her launch in Dhadak and was rewarded with starring roles in two other Dharma productions Kargil Girl and now Dostana 2,” informs a source close to Dharma Productions, and adds, “Janhvi is seen to be as much of a Dharma blue-eyed girl as Alia Bhatt. Sara somehow slipped out of Karan Johar’s range of affection. That’s why no matter how hard Kartik Aaryan may have lobbied for Sara to be in Dostana 2, it was Janhvi who bagged the role opposite him.”