Contrary to rumours, the film has been delayed and the reason for it has to do with the lead actors. 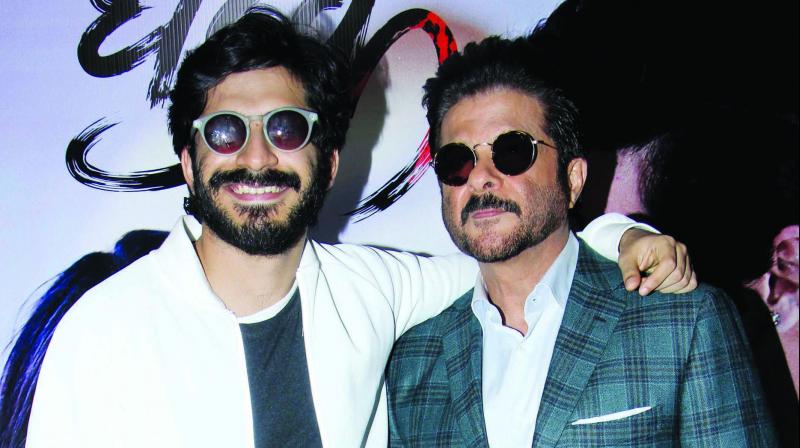 The 28-year-old actor will be essaying the role of Bindra across 20 years of the Olympian's life.

Recently the trade and a section of the media were abuzz with rumours that the Indian Olympic shooter, Abhinav Bindra’s biopic, starring Harshvardhan Kapoor and Anil Kapoor had been shelved. But the verity is that the film has been delayed due to two reasons — Anil Kapoor’s busy calendar and more importantly, Harshvardhan’s trysts to look like a 15-year-old for the film.

The 28-year-old actor will be essaying the role of Bindra across 20 years of the Olympian's life.  “I am playing him from the age of 15 till 35, which makes up two decades. So basically, there will be reverse aging. And there will be VFX, weight loss prosthetics and other variants in the film. It will be like other films and will take time,” Harsh told us recently.

“Last year Harshvardhan was working on mastering the shooting part and now, he is looking at his fitness and body shape for the film. Plus, Anil has been busy shooting films back to back from Total Dhamaal to Malang and he has to adjust his dates to when Harsh is in the right body and mindset to play the character,” says a trade source.

Anil plays Abhinav’s father in the film and he and Harsh had also spent time with Abhinav’s family. Kannan Iyer is touted to be directing the film.