As there are no other Hindi films lined up for release this week, it’s Hollywood films that are bearing the brunt of Sanju’s success. 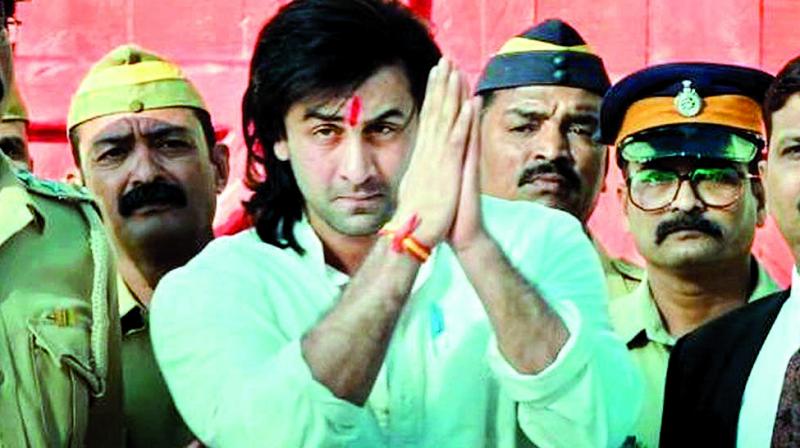 Rajkumar Hirani’s Sanjay Dutt biopic, Sanju, is doing much better than expected. With box-office collections going through the roof, distributors and exhibitors are ecstatic.

As there are no other Hindi films lined up for release this week, it’s Hollywood films that are bearing the brunt of Sanju’s success. Wes Anderson’s highly-rated Isle Of Dogs and the star-studded action-thriller Sicario: Day Of The Soldado, both of which were supposed to hit silver screens this Friday, will most likely be postponed. 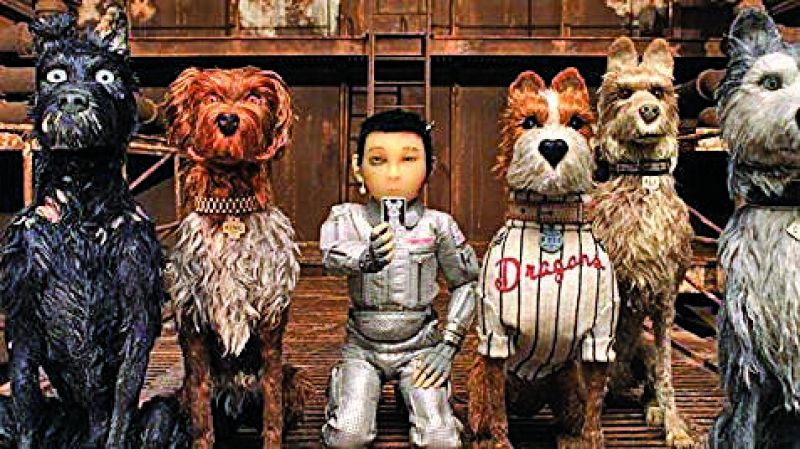 Says the spokesperson of a leading multiplex chain, “We’ve been getting massive footfalls for Sanju in the first week. Even post the weekend, ticket sales haven’t slowed down. The numbers are much higher than Race 3, and even Padmaavat. Why should we reduce the number of shows of Sanju to make room for Hollywood films that no one will watch anyway? In fact, we are worried about the other big Hindi releases scheduled for July – including Shaad Ali’s Soorma, and Karan Johar’s Dhadak. We think Sanju will retain the top spot at least for the next couple of weeks.”