But the director is no longer sure if he wants to cast the two together. 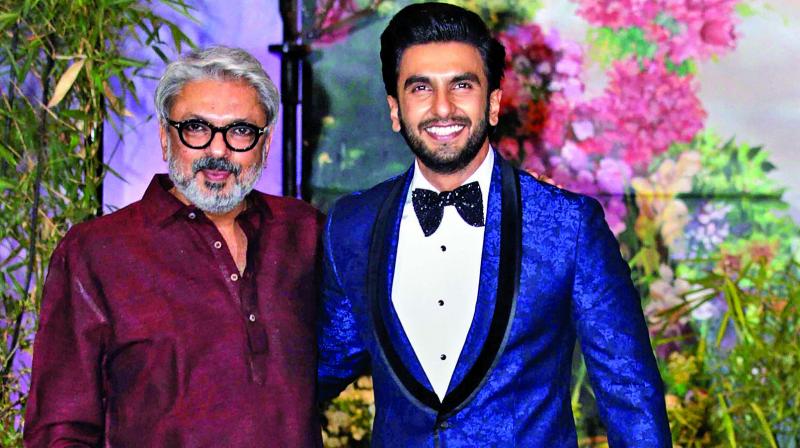 Filmmaker Sanjay Leela Bhansali reportedly wanted to cast Ranveer Singh and Alia Bhatt in his next film. Regrettably, the two have already been paired together in Zoya Akhtar’s Gully Boy, and Bhansali is reluctant to repeat the pairing so soon after.

A source close to the development reveals, “Ideally, Sanjay Bhansali would’ve liked to cast his favourite hero, Ranveer Singh, with Alia Bhatt, whose work he really likes. While he has not given up on the idea of pairing the two, he is sceptical about repeating the two actors, no matter how different his film may be from Zoya’s.” 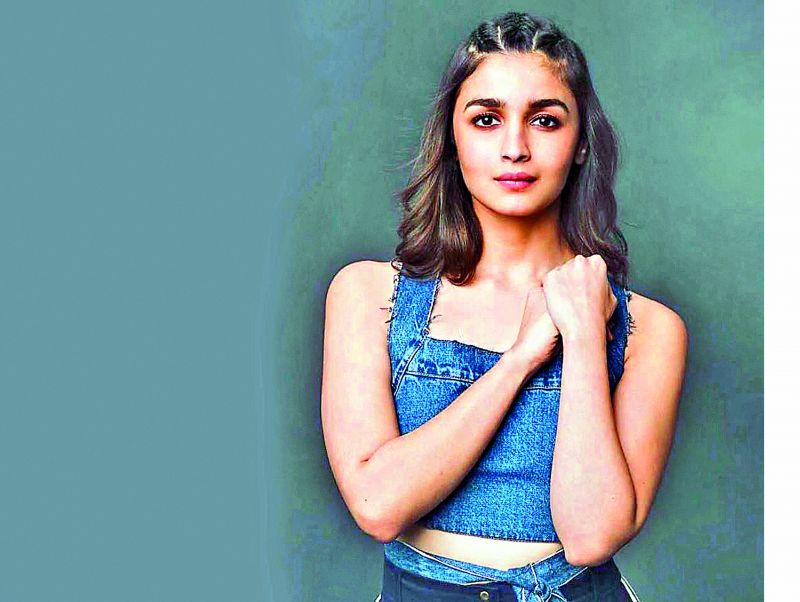 Years ago, Bhansali had zeroed in on Salman Khan and Kareena Kapoor to play Bajirao and Mastani. But when the two actors went ahead and did Priyadarshan’s Kyun Ki before his film could be launched, the director abandoned the project, only to revive it years later.

Let’s hope his next doesn’t suffer the same fate.