We speak to filmmakers to understand why the trend of showing realism in cinema has worked so well lately. 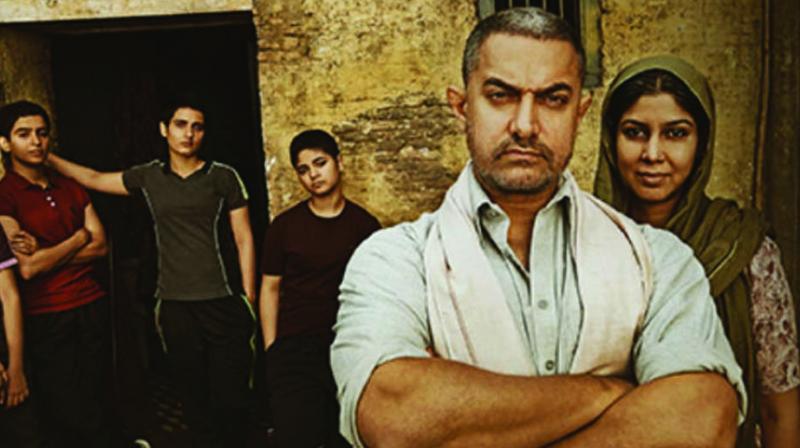 Last two-three years have seen a deluge of biopics and there are more in store.

Trends in Bollywood come and go  but the trend of showing realism in cinema — where the stories are based on real-life incidents and real- life characters — is going from strength to strength. For that matter, last two-three years have seen a deluge of biopics and there are more in store. We speak to filmmakers to understand why the trend of showing realism in cinema has worked so well lately. 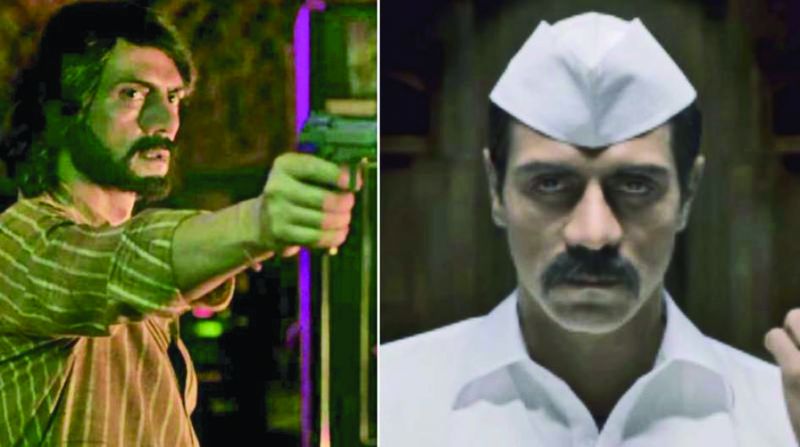 In the past years, it was films like Bhaag Milkha Bhaag, The Dirty Picture, Mary Kom, Manjhi: The Mountain Man, and much more that brought lives of many real-life stars onto the 70mm screen and set the ball rolling. Airlift, Neerja, Sarbjit, Aligarh, Rustom, M.S. Dhoni: The Untold Story and Dangal in 2016 and Sachin: A Billion Dreams and Poorna in 2017 are some of the many examples of how the trend was lapped up by the filmmakers. To add to the list there are upcoming movies like Arjun Rampal’s Daddy, Kirti Kulhari’s Indu Sarkar and Shraddha Kapoor’s Haseena: The Queen of Mumbai. Ranbir Kapoor is busy shooting for the biopic on Sanjay Dutt and Akshay Kumar shared the first look of Gold, a film based on a newly-independent India’s first gold medal at the 1948 Olympic Games, while his Mogul-The Gulshan Kumar Story also will be among the big releases next year. Also on the anvil is the Nandita Das’ directorial that will see Nawazuddin Siddiqui transform into Saadat Hasan Manto. More films can be added to the ever-growing list if one counts the movies that took inspiration from real-life characters and incidents and dramatised the plot. 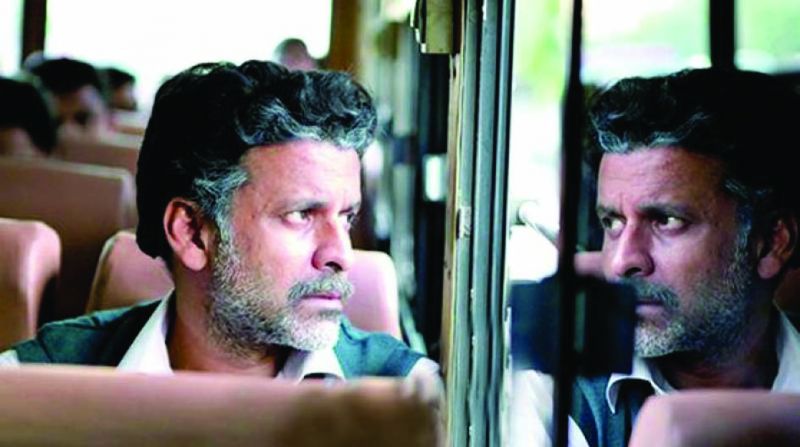 So, what brought this change? Nil Battey Sannata director Ashwiny Iyer Tiwari says, “India is land full of stories that emerge from the grassroots and now we have begun to notice those stories. These real stories  are very inspiring. They represent the aspirations of the common man. As you can see in reality, there is now an effort to reach the interiors of the country and empower people there. Simultaneously, people from smaller towns are coming to cities for better work opportunities. Thus, such inspirational films are clicking.” 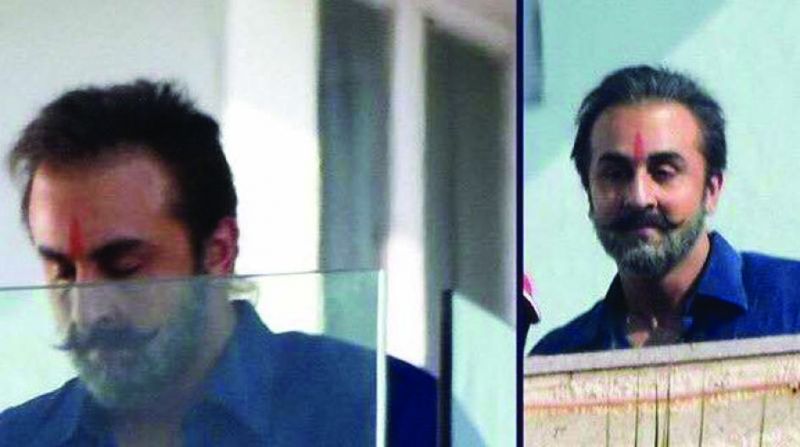 But did the mood of the audience suddenly change and it began showing more interest towards realism in cinema compared to a fictional storyline? Ashwiny draws attention to how the mind of the cinephile also works as a consumer. “There are many films that release in one week and we only hope that everyone sees every film so that every film could do well but that doesn’t happen. When a person shells out Rs 300 on a movie, he wants to make the best choice. So, the film, which can be seen with the family and is inspiring and entertaining in nature, wins the mandate of the family members,” she points out. 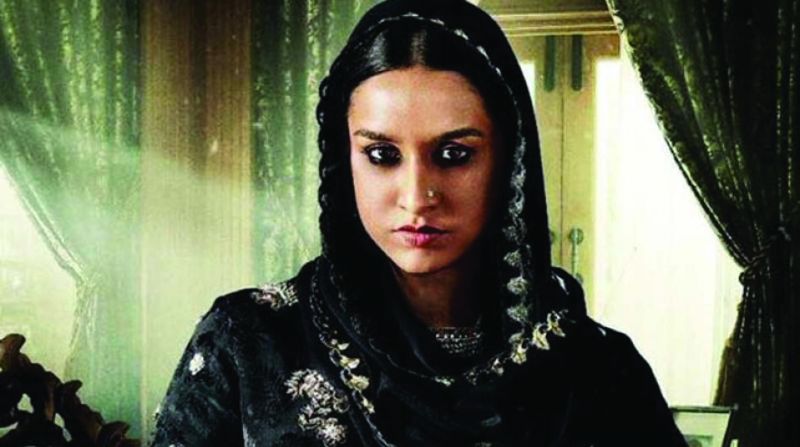 So, the inspirational nature of the biopics is their selling point? Yes, says veteran filmmaker Hansal Mehta. “The quest for new characters and stories has led us, filmmakers, to look for real and interesting lives. In the past also, fine films that showed real-life characters or incidents have been well received. But now we are noticing this trend more than ever,” he says. 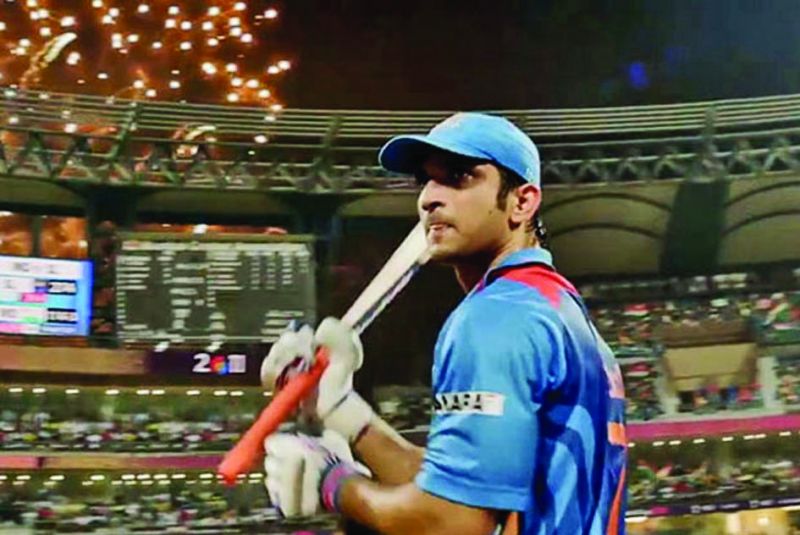 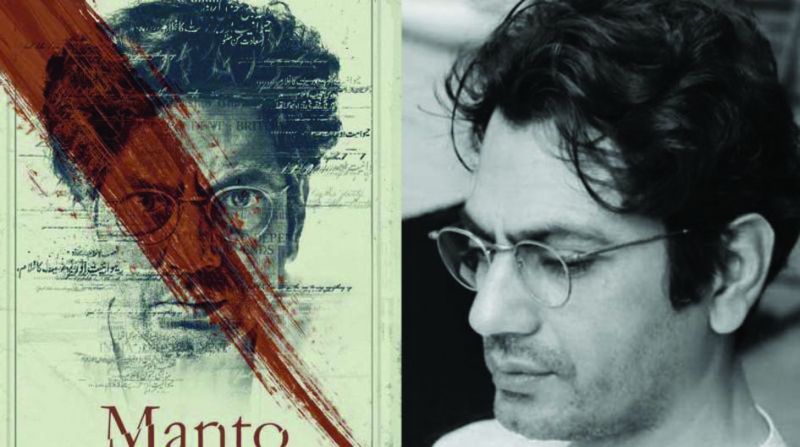 The films that have not worked on box office, have managed to spellbound the critics and have got race reviews in film festivals. One such film was Budhia Singh – Born to Run. Its director Soumendra Padhi, however, says that the Indian audience is not ready to accept crude reality and fallen heroes and that’s why he believes films like Azhar and Main aur Charles didn’t click. “The reality TV-watching audience was looking for something new in films and biopics introduced that element of novelty. But all successful biopics are about achievers. Stories with sad endings or protagonist with negatives shades haven’t done well. And big stars will never do a film on a fallen hero because it will not go their image. Today a biopic on Sanjay Dutt is being made because with his Munna Bhai series, he won the hearts of the people and shed his khalnayak image. Also, the biopics are heavily dramatised to make them larger-than-life. Indian audience is still not ready see hundred per cent truth. Their heroes like Sachin and Dhoni cannot have even grey shades. It has to all positive.”