Huma will rub shoulders with the likes of Dave Bautista, Ella Purnell, and Ana De La Reguera, among others, in the film. 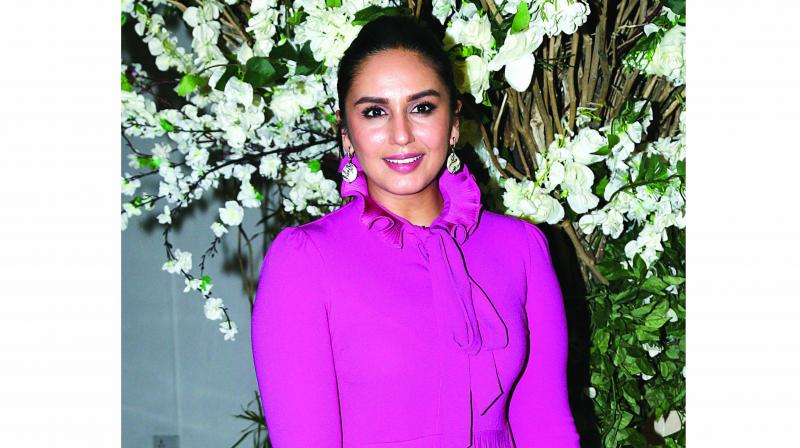 Huma Qureshi recently bagged a role in Zack Snyder’s latest film, Army of the Dead. The Hollywood film is about a zombie outbreak in Las Vegas, where a group of mercenaries take the ultimate gamble — venturing into the quarantine zone to pull off the greatest heist ever attempted.

Huma will rub shoulders with the likes of Dave Bautista, Ella Purnell, and Ana De La Reguera, among others, in the film. “I am an actor and I am glad that people think that I can make my country proud with the kind of work I do. I want to do well and continue to make you proud,” she says about bagging the project.

The actress, who will also be seen in Deepa Mehta’s Leila, adds that the job just came out of thin air. “It just happened. I call it fate. I was in Los Angeles when this project came to me. There is some time for shooting to begin and I can talk in detail closer to that,” she says.

She is also speaking well of her brother Saqib Saleem, who plays Mohinder Amarnath in the upcoming film ‘83. “Saqib loves cricket and he and the boys are having fun shooting for ‘83,” she says. “They call Ranveer ‘Kaps’ and they are seriously having a ball at the shoot,” she gushes.