While the film revolves around Kareena and Akshay, Bhumi and Rajkummar have prominent parts to play in the film. 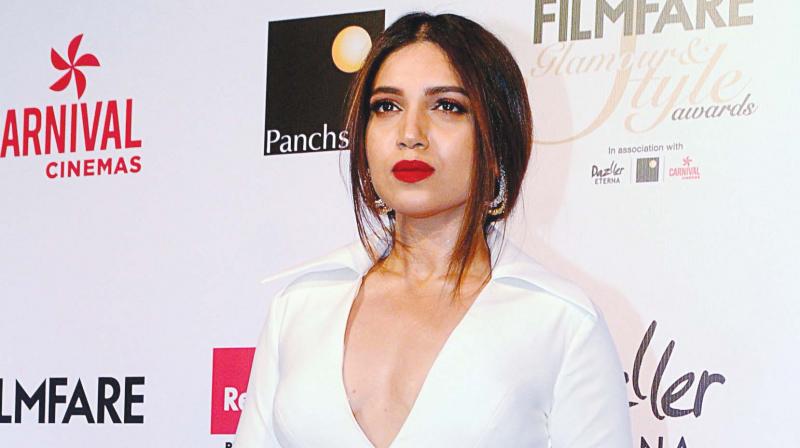 A few days ago when the news hit the stand of Kareena Kapoor Khan and Akshay Kumar reuniting for a Dharma Production film, it made fans happy. But now the rumour mills are abuzz with two more names being added to the star cast.

If the sources are to be believed, Bhumi Pednekar and Rajkummar Rao have been approached for the film too. And it seems that both are keen on doing the film.

While the film revolves around Kareena and Akshay, Bhumi and Rajkummar also have prominent parts to play in the film.

This film is a fun take on love and marriage and the two actors will be seen as a married couple in the film trying to have a baby.

Kareena and Akshay will be reuniting after Kambakkht Ishq, which released in 2009. However, the actress made special appearances in two of Akshay’s films — Gabbar Is Back and Brothers.