No actor was bigger than Dilip Kumar: Salman Khan

In terms of acting, the 51-year-old actor feels Dilip Kumar was the best, followed by Amitabh Bachchan. 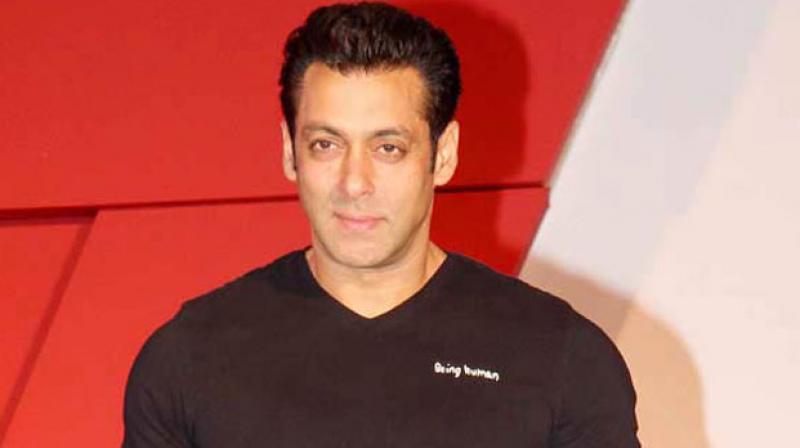 Mumbai: Superstar Salman Khan says yesteryear actors like Rajesh Khanna and Dilip Kumar have enjoyed stardom in the real sense, which is unbeatable.

When it comes to stardom, the Khan trio of Salman, Shah Rukh and Aamir has ruled Bollywood for last two decades and are still at the top.

Ask him about the frenzy surrounding the stardom of A-list stars, Salman says, "Actor wise I don't think anyone is bigger than Dilip Kumar, after that Mr Amitabh Bachchan had a very good run and he's working even today and is everywhere.

"Star wise if you think we guys have the popularity then (it is not)... I think there is no one bigger than Rajesh Khanna and other was Kumar Gaurav. I have seen the stardom of both and it was unbelievable. So, when there is comparison about stardom I feel we don't even have 10 per cent of it."

Khanna, who is touted as the first superstar of Hindi cinema, delivered 15 consecutive solo super-hits between 1969 and 1972, which remains an unbroken record till now in the history of Indian films.

Salman says he doesn't take the tag of 'superstar' seriously.

"It's (acting) just a job. If you take everything seriously it is going to go to your head. I live my life moment to moment and do my best in every moment," he says.

The 51-year-old actor feels an actor should keep giving his/her best at every stage of their career and not get affected by their status.

"Like if there is one person who is doing really well and gets in a complacent zone and thinks whatever I do is OK and that's like the worst thing to do ever. So, no matter where you are, you should always think how did you get up there and should work in a way you did for your first film, that sincerity should be there in every shot," he says.

Salman is awaiting the release of his next film 'Tubelight', directed by Kabir Khan, in which he stars alongside his brother Sohail Khan and Chinese actress Zhu Zhu. It releases on Eid.