So, who will play the Mogul?

T-Series’ head honcho, the late Gulshan Kumar’s life is soon to be turned into a film. 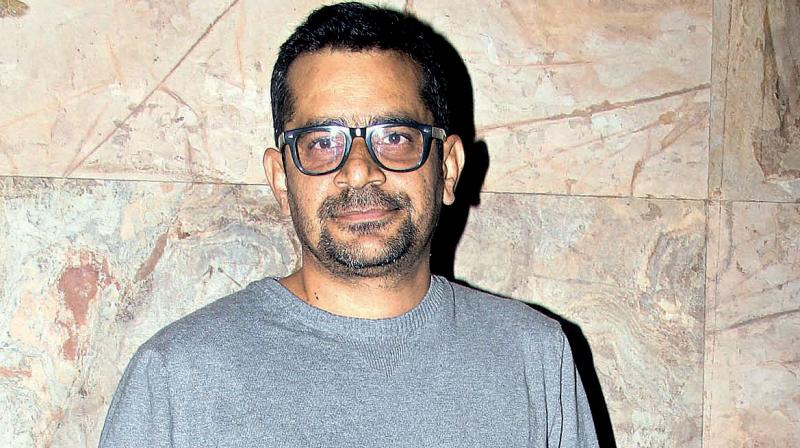 T-Series’ head honcho, the late Gulshan Kumar’s life is soon to be turned into a film. And, the director is none other than Subhash Kapoor, who has helmed films like Phas Gaye Re Obama (2010) and Jolly LLB (2013, 2017).

Subhash is in the process of penning the script and the film will be titled Mogul. Subhash said, “I am just finishing the last leg of scripting. As I have signed an agreement with T-Series, I will not be able to disclose the story. However, we will be portraying every bit of Gulshan Kumar’s emotional journey.” The film looks like it will be very interesting, considering that Gulshan Kumar started out as a fruit juice vendor.

And, who does Subhash see portraying Gulshan Kumar? “We have not yet decided on that but there are a few contenders.” According to reports, Akshay Kumar was said to have walked out of the film. And, if not Akshay, then Ranbir Kapoor and Ranveer Singh are the brightest stars who could bring Gulshan Kumar’s life to life on reel. We will just have to wait and watch.