Kiara Advani finds a godmother in the South

Sources close to the film reveal that it was Namrata who strongly recommended Kiara for her husband’s big political drama. 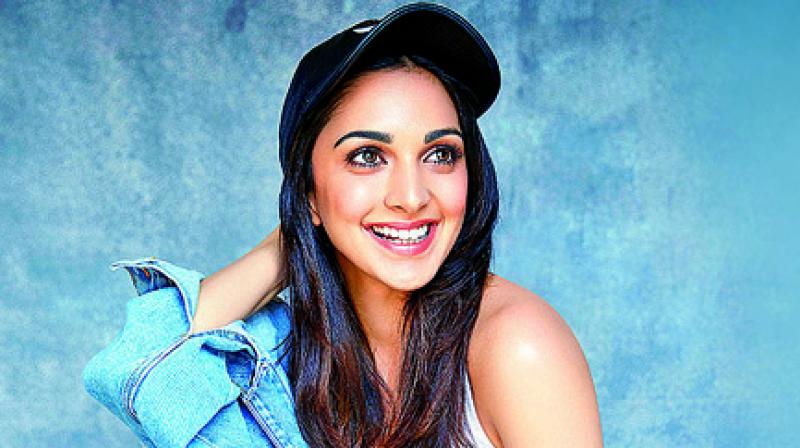 If Kiara Advani, who waded through a period of uncertainty in Bollywood, has found unexpected success in Telugu cinema, it is because of Namrata Shirodkar, the wife of her first Telugu starrer Bharat Ane Nenu’s leading man Mahesh Babu.

Sources close to the film reveal that it was Namrata who strongly recommended Kiara for her husband’s big political drama. “They were thinking of several big names from Andhra. But, it was Namrata who saw pictures  of Kiara and was immediately convinced that the actress had it in her. Namrata recommended  her  to the  director and producer of Bharat Ane Nenu and even contacted Kiara on their behalf,” says  the source.

Apparently, Kiara was reluctant to go South. “She was thinking once she moves out of Bollywood, she’d be branded a regional actress. Namrata convinced her that such demarcation between Bollywood and non-Bollywood cinema was rapidly disintegrating. Namrata also made sure Kiara was paid handsomely,” says the source. 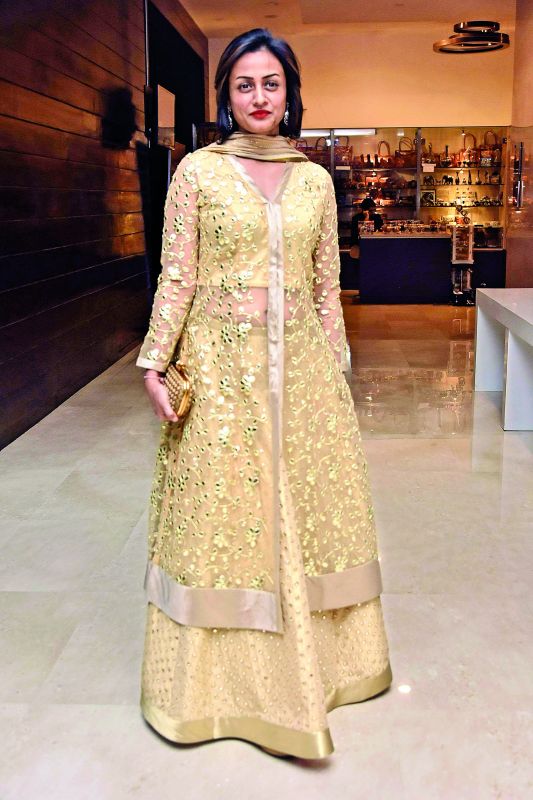 Even before Bharat Ane Nenu was released, Kiara signed her second Telugu film, this time with another Telugu superstar, Ramcharan Teja, once again courtesy Namrata.

Apparently, Namrata introduced Kiara to Ramcharan and his team. Now that Kiara’s career has taken off she is being considered for several other major Telugu films.

Kiara says, “Namrata has been too kind. She and Mahesh Babu have been like family in Hyderabad. It’s still sinking in. This feeling is inexplicable. Extremely overwhelmed and I am thankful to the Telugu audience for giving me such a warm welcome and showering me with so much love and acceptance with my first film. A big thank you to my director Siva, sir, and Mahesh, sir, for reposing so much faith in me. The response has really charged me up and motivated me to work harder, so I can keep this up and continue to entertain my audience and do better.”

Kiara is now looking forward  to her second Telugu release. “I have already shot for a day for my next film with Boyapati sir and Ramcharan, and the energy on the sets is infectious, so I can’t wait to get back!”