The actress has no reservations about being stereotyped in negative roles permanently. 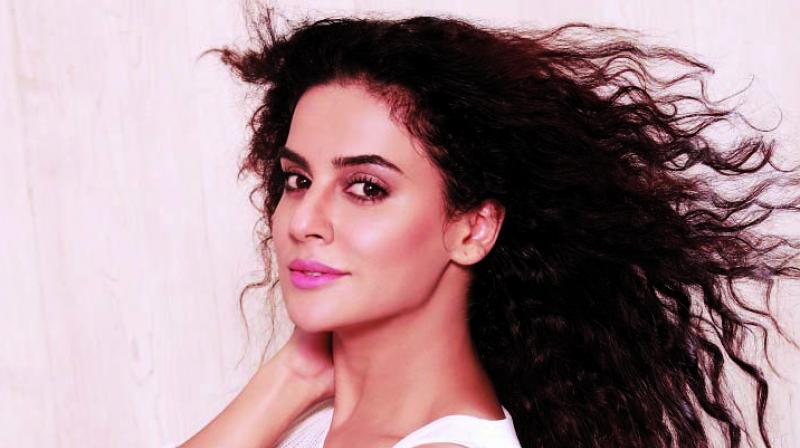 She may have done a few positive roles, but Sara Afreen Khan is happier playing the baddie on TV, After Siya Ke Ram, in which she played Surpanakha, and Jamai Raja, it will be hat trick of sorts for the actress who is fast becoming bankable as an antagonist on the small screen. “It’s so ironic; my positive roles in the past haven’t given me popularity like the negative roles did. My upcoming show Love Ka Intezar Hai will complete my hat trick,” says Sara.

The actress has no reservations about being stereotyped in negative roles
permanently, because she feels that they get more attention on TV. “Drama always works, and negative characters create that. So, I would say that I’m plain lucky. Without me, the story doesn’t go forward. In every story, a villain is needed to make the story interesting. So I am glad I am gaining a good reputation as an antagonist,” she says.

Sara is pleased that serial makers think she would do complete justice to the role of a ruthless and scheming villain. “The good part is that I don’t get drained playing grey characters nor do I carry them home,” she adds.