The actor admits that he signed the film because he could see a different script in a Punjabi film for the first time. 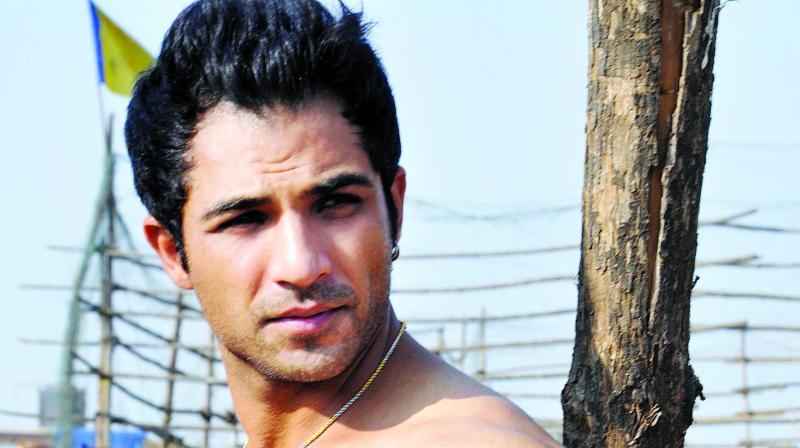 While others would find striking a balance between television and films overwhelming, Mohammad Nazim has been managing his daily shows and regular film commitments rather well. The Saath Nibhana Saathiya actor will soon be seen in a Punjabi film, Big Daddy, in which he plays the role of a footloose and fancy-free spoilt brat. “The guy comes from a huge family and his sister lives in Australia. His life changes when he meets her son,” says Nazim about his role. The actor admits that he signed the film because he could see a different script in a Punjabi film for the first time. “It’s a comic film at the same time a very emotional story. It’s a family drama that can be watched by everyone.”

Even though extremely popular on television, the actor also wants to do films regularly. “It’s important for an actor to do films and TV, as both have their own charm.” The divide between the two mediums — television and films — is fast disappearing, but the actor feels, “In films it takes a lot of hard work to make a character come alive. Then comes the positive response and love from the audiences for the end product. That’s how they never forget the characters on the big screen.”

The glaring difference between television and films, Nazim says, is that on television you have 10 to 20 minutes to shoot a scene and two to three scripts to learn in a day. “Because you shoot just one or two shots in a day in films, you get time to revise the dialogues and improvise them.”