A nose for style

Is the stylish Indian man challenging the gender boundaries of fashion by sporting a nose ring? 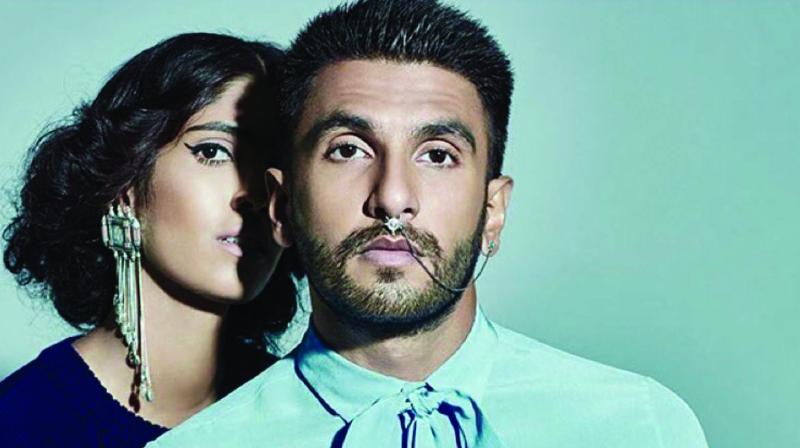 Stylish Indian male celebrities seem to be challenging the gender boundaries of fashion. A number of male actors have been sporting a nose ring recently, and pulling off the look with panache. Is this a redefining moment in fashion, or just another ‘easy come, easy go’ trend?

Celebrity stylist Rod Anker says, “A man in New Zealand with a nose piercing is no big deal, as it is a traditional men’s accessory. It has nothing to do with women there, if a woman did it there she would be considered masculine. It is the opposite in India but it has nothing to do with being feminine. I also don’t think that a nose ring is a new trend. The first time I saw a man sporting a nose pin was probably 30 years ago. It is the same as lining your eyebrows, one of those things that comes and goes.  But I think people in India are definitely pushing their personal boundaries.” 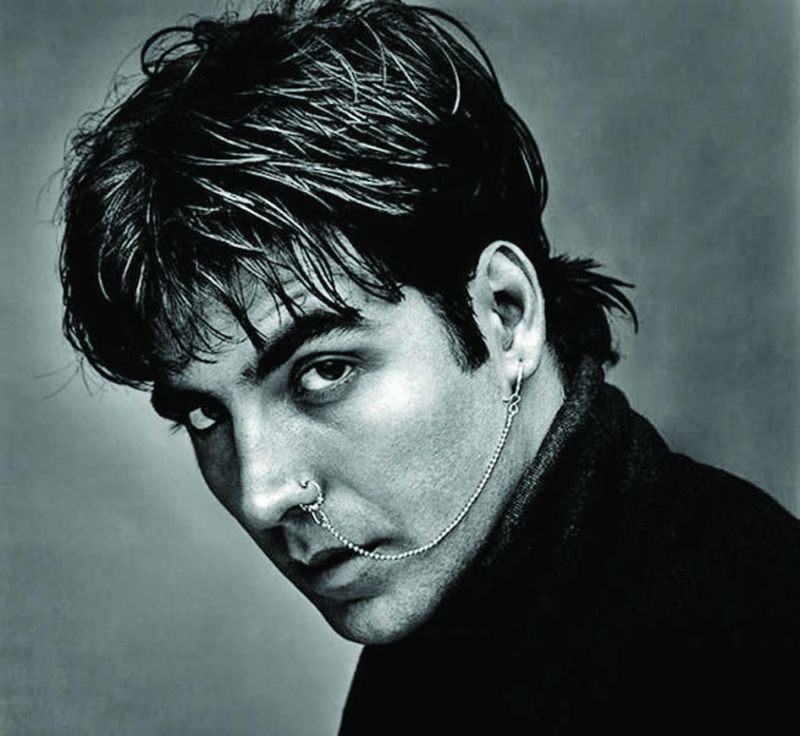 Akshay Kumar with his nose ring

He adds, “It is also an expression of creativity, whether it is shaving your head, colouring your hair, tattooing or piercing. It is an outlet. It helps one break what is expected out of them.”

Sporting a piercing himself on the bridge of his nose, designer Amit Talwar says, “A nose piercing is a big hype in the men’s fashion world. These days a lot of celebrities are wearing these. Ranveer Singh sported a ring recently. I had my nose pierced on the bridge. That was two and a half years back, but now I see a lot more people say, ‘wow’. But that wow didn’t come without any pain. Also men are now coming out of the box when it comes to fashion and style. So there are no more hesitations. Men are open to wearing a lot of things now.”

He feels men in India are no longer scared of showing their feminine side. “Slowly, men are realising that equality can be achieved in every sphere of life. I also got it done to feel different. Five years back a feminine touch in an Indian man’s wardrobe raised eyebrows, but it is definitely changing now,” he adds. 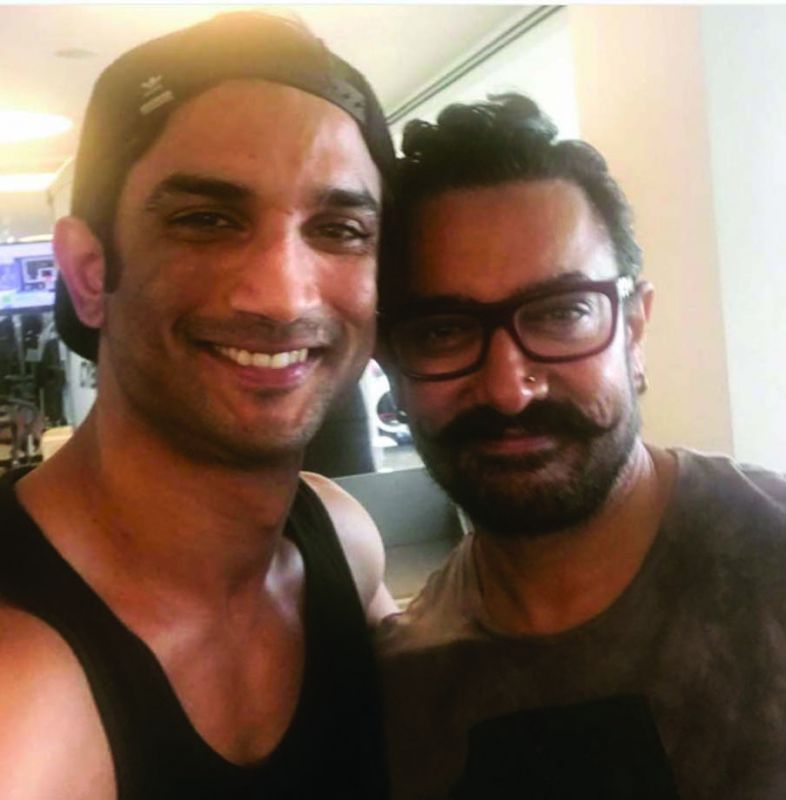 Ahmad Faraz from Men Engage Delhi feels the trend stems from the fact that society has opened up and people are not scared to break clothing stereotypes. He says, “To think about it, there was also a time when in India, at certain places, an ear piercing was considered feminine. It changed over time. So I think this trend will continue as many people are accepting it, but it also depends on class and regional differences. For example. in metro cities, it is being thought of as a very new thing, but piercing for men has been a cultural tradition in many places.”

Akshay Khanna, author of Sexualness, a book that explores changing conditions for gender transgression and sexuality in India over the last two decades, also wears a nose ring. Akshay says, “I do know that the nose ring on a male bodied person is the second most transgressive thing in the North Indian context. The amount of attention I get for the nose ring, and the ways in which it immediately opens the question of gender for people, is amazing, as compared to other places in the world, where it’s just a piercing.” 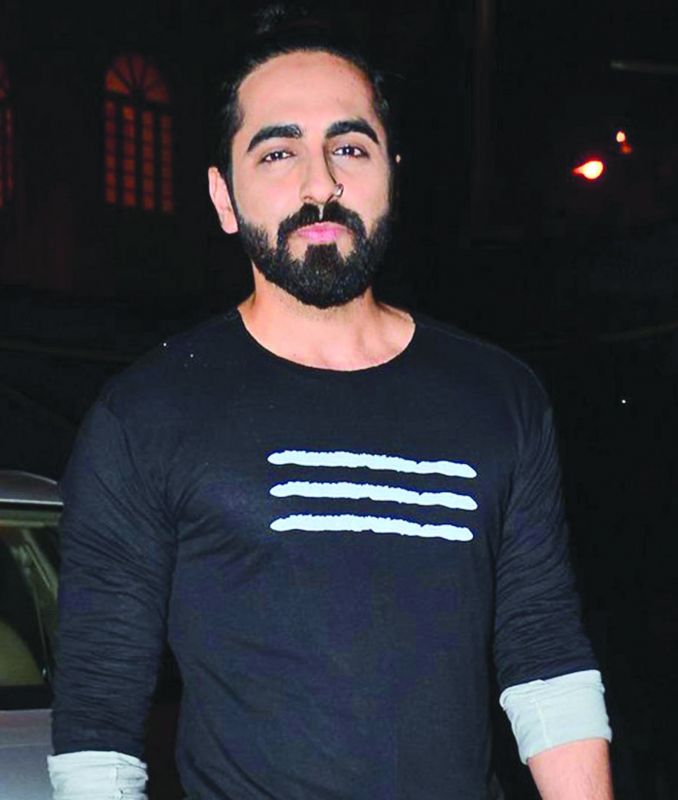 Ayushmann Khurrana in a nose ring

Akshay adds, “I’m sure the heterosexual male appropriation will only last for a short time. much like when David Beckham wore nail polish for a few months and for a short period of time people began to read nail polish on male hands as a new fashion. But in a few months time that was forgotten and the transgression of wearing nail polish was back.”

But one cannot deny that fashion allows people to flow in and out of gender boundaries, as stylist Rishi Raj says, “Fashion allows one to experiment and do things that might be considered taboo at first but later become a trend and are accepted by the society. So I think fashion does a great service by spreading a lot of awareness about a lot of issues, taboos and creates a dialogue about it. There is no such thing as a fad now, people keep going back to things and trends. So if someone gets a piercing, he isn’t going to get rid of it so soon.”