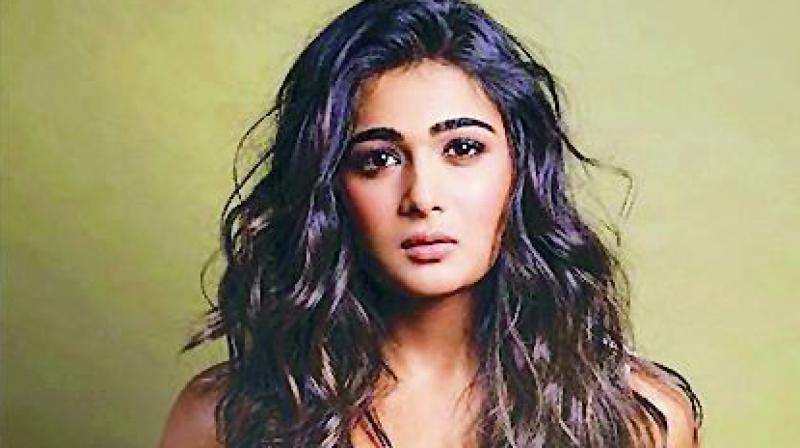 As the COVID-19 scare has put a full stop on many film releases, smaller films are trying to directly reach the audiences through OTT platform premieres.

South starlet Shalini Pandey, who made a mark with 'Arjun Reddy' before being signed opposite Ranveer Singh in Jayeshbhai Jordaar, will not make her debut with this film.

In fact, her debut film is called 'Bamfaad'  opposite Bollywood’s versatile performer Paresh Rawal and former Miss India and actress Swaroop Sampat’s son Aditya Rawal is out on an OTT platform.

'Bamfaad' has already been shot and is directed by a debutant Ranjan Chandel who is also the writer of 'Mukkabaaz' apart from being the dialogue writer of last year’s OTT surprise 'Rakkhosh'.

The film was shot in Kanpur a few months ago with Aditya and Shalini Pandey after Aditya was put through a workshop for a month,” says our source.

For those who are not well-versed with UP slang, bamfaad refers to an explosion and denotes the characters of the lead pair.

Interestingly, production houses that were previously very particular about launching new faces have now accepted and joined the trend.

Another new face who debuts in the sequel to 'Bunty Aur Babli' with Saif Ali Khan and Rani Mukerji  Sharvari Wagh also made her web debut in the Kabir Khan series 'The Forgotten Army' before she will be launched amidst fanfare by YRF.

“There are no secrets anymore. Manushi Chillar is also being launched by YRF, however, she is not doing anything before as she is already a very popular name. But the fact is production houses are not using the exclusivity clause too much these days. They are happy as long as their stars are getting bigger,” says our trade source.